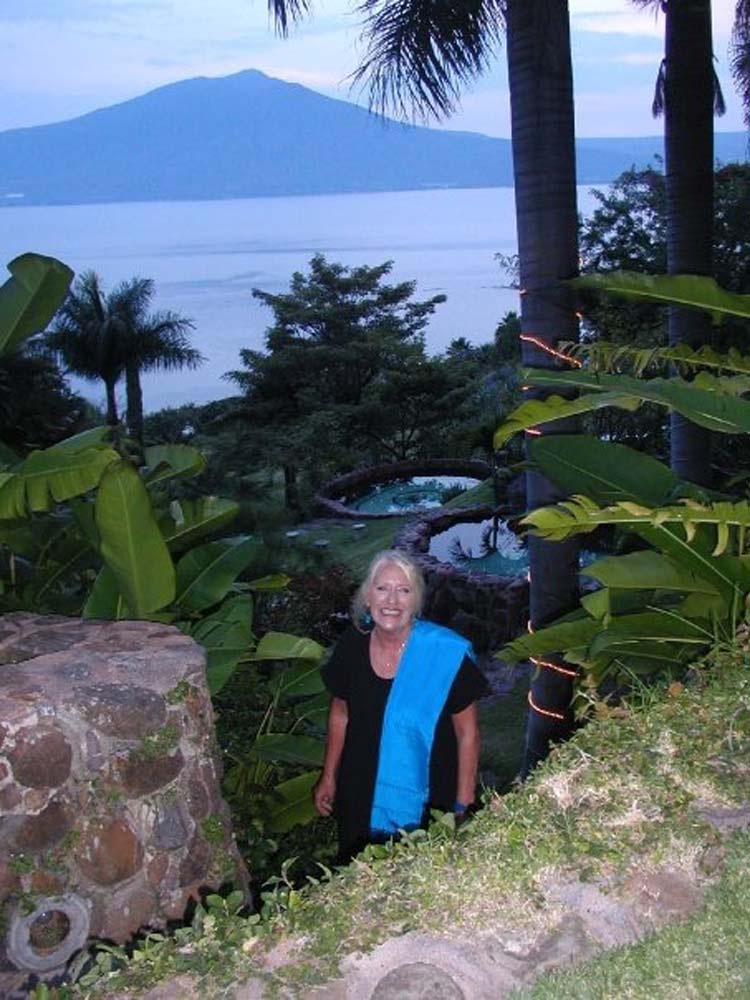 Born in Toronto on September 25 ,1948, Pamela’s father was an officer in the Royal Canadian Air Force, so the family moved around frequently. She attended schools in four different provinces.

Pamela went back to university as a mature student at the age of 27, graduating from Brock University with a Bachelor of Arts degree in psychology.  While at Brock, located in St. Catharines, Ontario, she worked as a teaching assistant in the Psychology Department, a period of her life that she described as one of her “best experiences.”

Sports payed a huge part in Pamela’s life. She was a Red Cross water safety instructor and examiner, a competitive swimmer, and also directing day and residence camps.

Pamela arrived alone at lakeside in July 2008 with two suitcases, and spent 13 of her “best” years here, becoming involved in the community and enjoying many “magical experiences.”

Pamela taught English at the Loyola Institute, was a nanny to two teenagers, fostered dogs and found homes for others, appeared in a play, wrote articles, volunteered for local charities, played Mexican Train on Tuesdays with the same group for years and took up bridge.

Pamela loved the Mexican culture, the warm climate and, above all, her core group of friends: “Sue, Linda, Joan, Lauraine, Pamela and so many more.” She also leaves behind close friends Michael in New Mexico, Brenda in Ontario and Jeff, who was with her to the end.

Pamela, who suffered from pancreatic cancer, passed away with the assistance of Medical Assistance in Dying (MAiD), a process through which a doctor or nurse practitioner assists an individual, at their request, to intentionally end their life. Prior to the end of her life, Pamela wrote: “Pancreatic cancer is relentless and to have a choice of when to exit with assistance was very freeing. This service is available to  the terminally ill  across Canada and I applaud it.”