Long-term Lakeside resident Claudia Ann Stevens died on the morning of Thursday December 8, at home in Ajijic at the age of 79, with her daughter at her side. 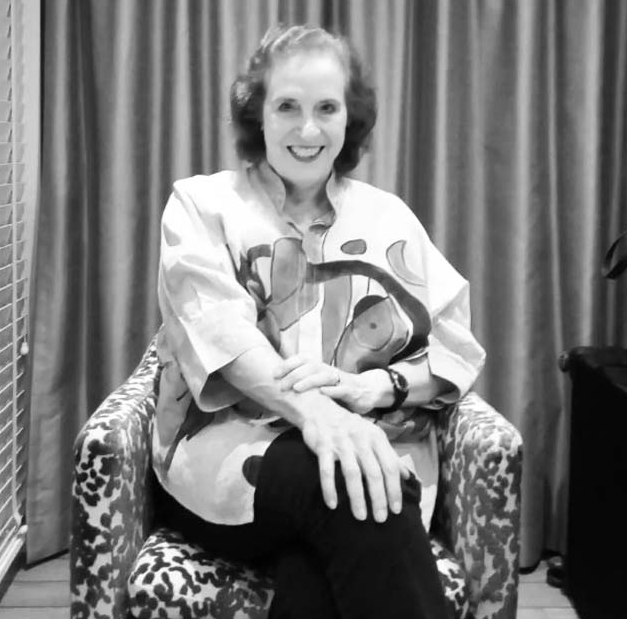 Born in Galveston, Texas on January 13, 1943, she studied ballet and gave many performances, specializing in adagio form, often with her sister Bonnie, while her mother Ruth Mullen played piano, grandmother Ruth Wenzel made her costumes and grandfather Bob made sets. She graduated from Ursuline Academy in 1960, studying mathematics, as well as painting.

Claudia married Galveston native Dinty Stevens in 1965 and they lived many happy decades in Galveston while raising their daughter Christi. Claudia worked for Moody National Bank and became Vice President in charge of loans. Many Galvestonian businesses large and small enjoyed success due to her financial guidance and wisdom.

In 2001, Claudia and Dinty retired to Ajijic, where they quickly became a part of an active social community, and she volunteered weekly at Lake Chapala Society. In 2020, her cousin Patrick Mullen followed in her footsteps to retire in Ajijic. Claudia loved best to travel. From Lakeside, she and Dinty flew and sailed to many beautiful and exotic places in the Caribbean, Germany, Italy, Spain, Norway and Bali.