Restaurants on an eight-block stretch of Puerto Vallarta’s malecon reopened to the public on May 25, along with mandatory sanitary protocols in place.

The area that can now be accessed runs from the Hotel Rosita to El Faro del Malecon (the black and white lighthouse).  The restaurants can operate at 50 percent capacity, with tables spaced well apart, from 8 a.m. to 10 p.m., according to a press release from the local government. 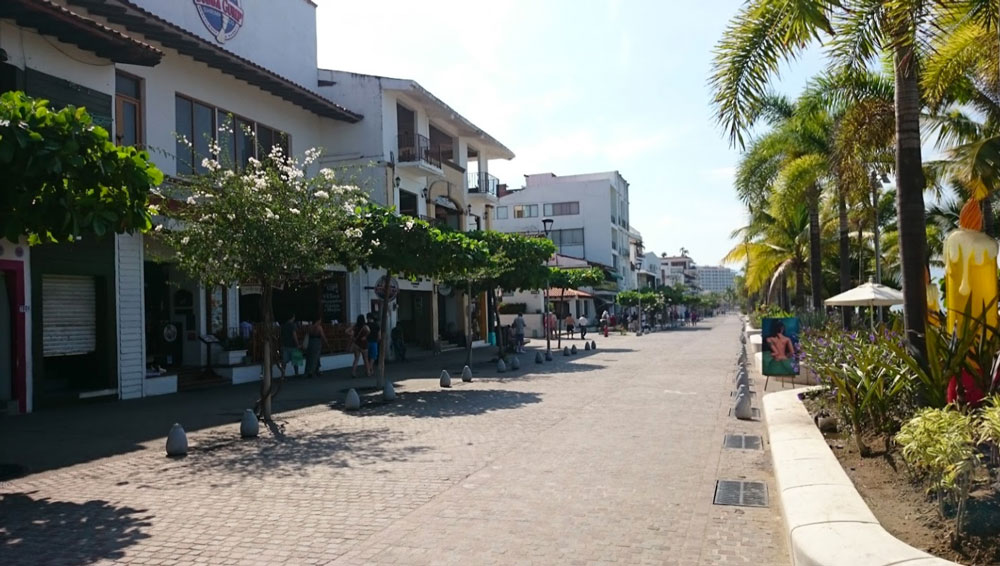 Alcohol can only be served accompanied by food. Other non-essential businesses in the zone, such as jewelry, boutique and souvenir stores, are to remain closed until further notice. Access to the boardwalk will only be permitted from either end, and cyclists and skateboarders will not be admitted, local authorities say.