A federal district judge and his wife were shot and killed outside their home in front of their two small children in the city of Colima. 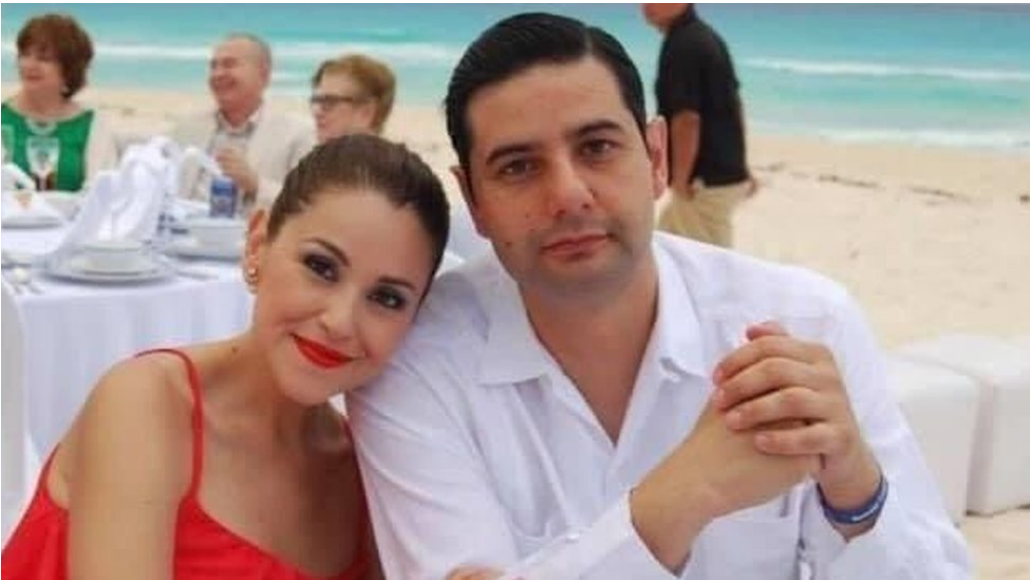 Five assassins were reportedly involved in the hit on Uriel Villegas Ortiz and his wife, Verónica Barajas, which took place in a well-to-do neighborhood of the city around 11 a.m. on Tuesday, June 16.

According to federal sources, in February 2018, Villegas ordered Rubén “Menchito” Oseguera, the son of the leader of the Jalisco New Generation Cartel  (CJNG) to be transferred from Oaxaca to the Puente Grande penitentiary in Guadalajara, from where he was later extradited to the United States.

Villegas has presided on other high-profile cases (some also involving the CJNG) but allegedly eschewed personal security, which is routinely granted to prominent judges in Mexico. In most cases, a judge would receive round-the-clock security from two armed bodyguards, plus the use of an armored vehicle.