Despite some recent friction between the pair, President Andres Manuel Lopez Obrador and Jalisco Governor Enrique Alfaro have agreed they need to work together to move the state forward in these difficult times, especially in matters of public security.

The president made a one-day visit to the metropolitan  area on Thursday, chiefly to inaugurate a new regional headquarters of the National Guard (GN) in the Fortin neighborhood of Zapopan. 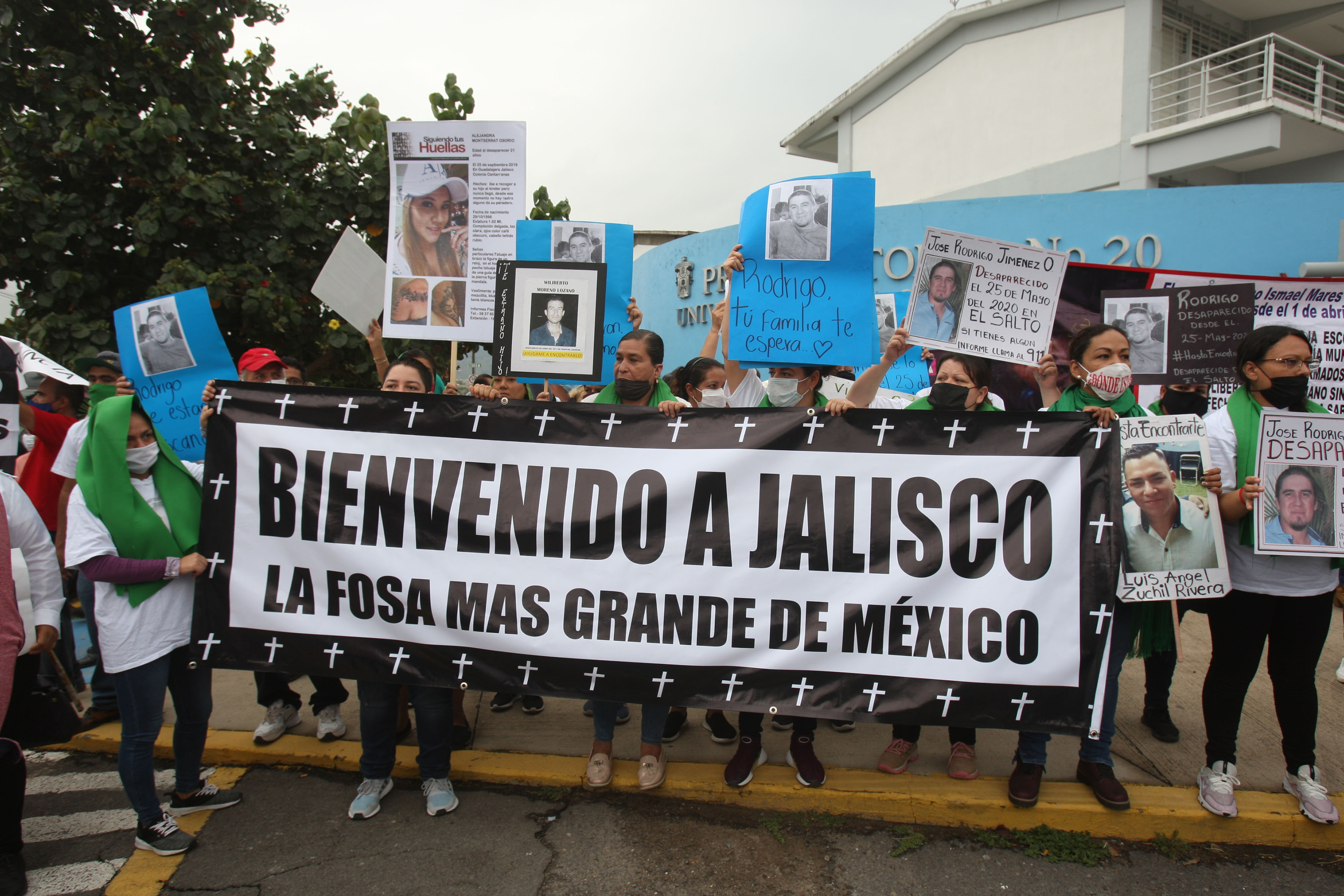 After Lopez Obrador gave his regular morning press briefing at the Zapopan Air Force base, he was driven to the new GN headquarters, where he was greeted by several hundred people – a mixture of supporters, critics and citizens with various beefs. Some waved the flags of his Morena Party, while others held up signs pledging their allegiance to his program to transform Mexico (4T). A small group wearing face masks  bearing the phrase “AMLO, leave now” unfurled banners with the image of the Virgin of Guadalupe, while voicing their concerns that Mexico is turning into a “communist” nation.