More than five months after the federal government officially granted Ajijic Pueblo Mágico status, village residents are expressing concerns that the municipal government has not demonstrated any advancement in establishing an organizational structure and a comprehensive action plan. 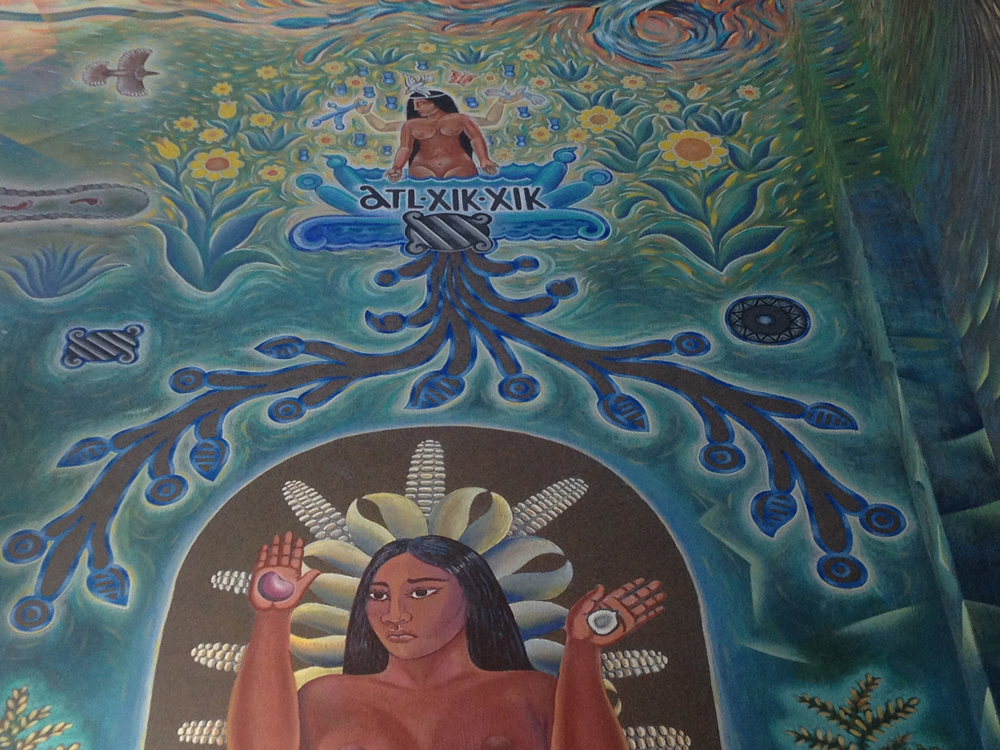 On May 3, interim Chapala Mayor Isaac Trejo posted a notice that government representatives from Jalisco’s nine magic towns have met with officials from the state Tourism Department (Setujal) to be schooled on the guidelines for implementing promotion projects.

The agency has offered a variety of online training courses throughout this month to give tourist service providers better tools to reactivate the sector in the wake of the Covid pandemic. Subjects of study include basic English, development of tourist products, pricing programs for small businesses and marketing through social media.

In March, the state government announced it would be issuing a manual of recommendations for providing special attention to disabled persons in the tourism sector, key to guaranteeing strategies for universal access to Pueblo Mágico destinations. Setujal sent staff to Ajijic to carry out a diagnosis to determine how the town can best meet those aims.

Aside from these official initiatives, the creation of the Ajijic Pueblo Mágico Committee and all other plans have been put on hold until after the June 6 elections.