For the first time, on Wednesday, June 2, just over one million Covid vaccine doses were applied in Mexico in a single day, Deputy Health Minister Hugo Lopez Gatell reported Thursday. 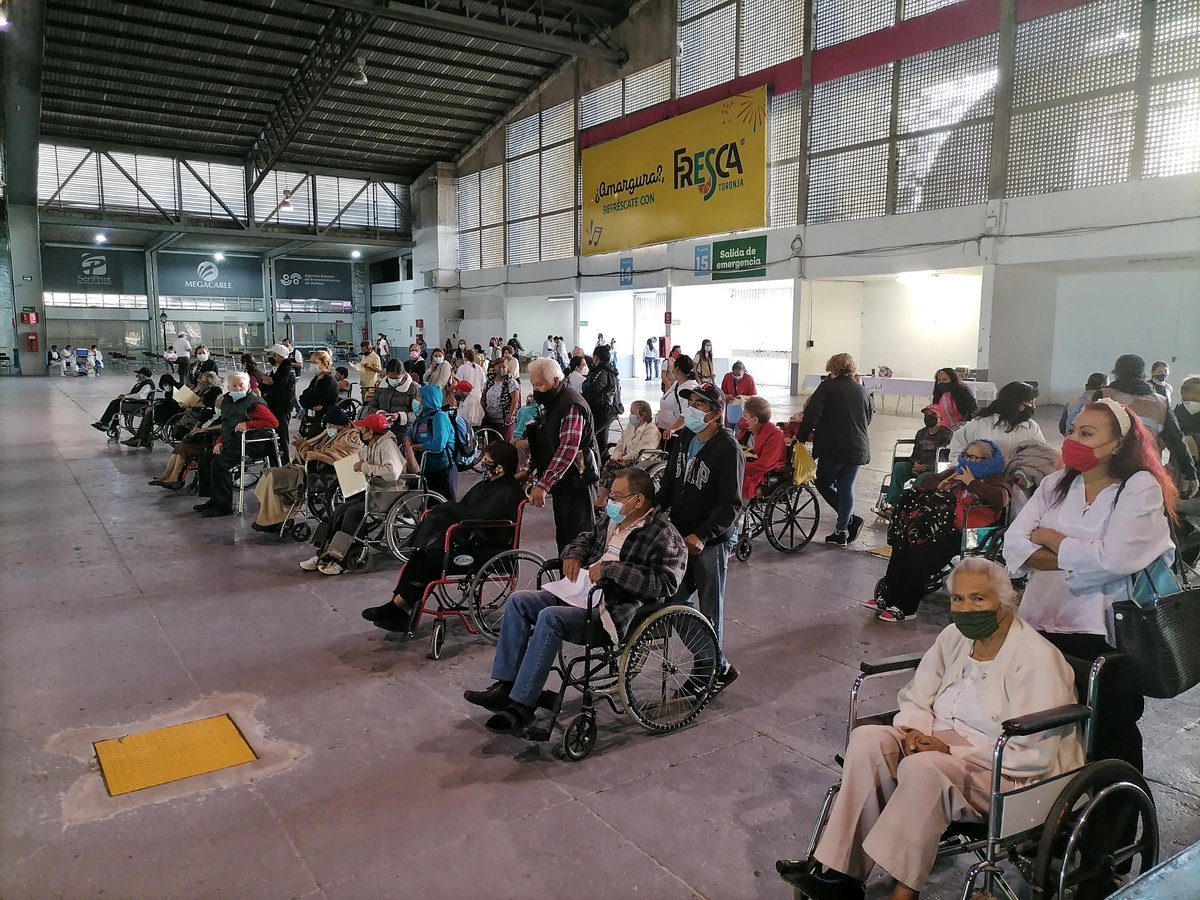 Meanwhile, the pace of vaccinations in  Jalisco has quickened significantly with the installation of an expansive macromódulo inoculation station at the Auditorio Benito Juárez located on the northern perimeter of the Guadalajara metropolitan area. Governor Enrique Alfaro said a record 15,300 doses were applied to metro area residents between  50 and 59 years old at the complex on June 2.

The total number of doses given as of Wednesday was 32.87 million. The United States has applied 296.91 million doses, Canada 25.52 million and the United Kingdom 65.66 million.