Despite the efforts to promote gender parity in Jalisco’s elections, the June 6 vote had a mixed outcome for women running in races for municipal, state and federal positions. 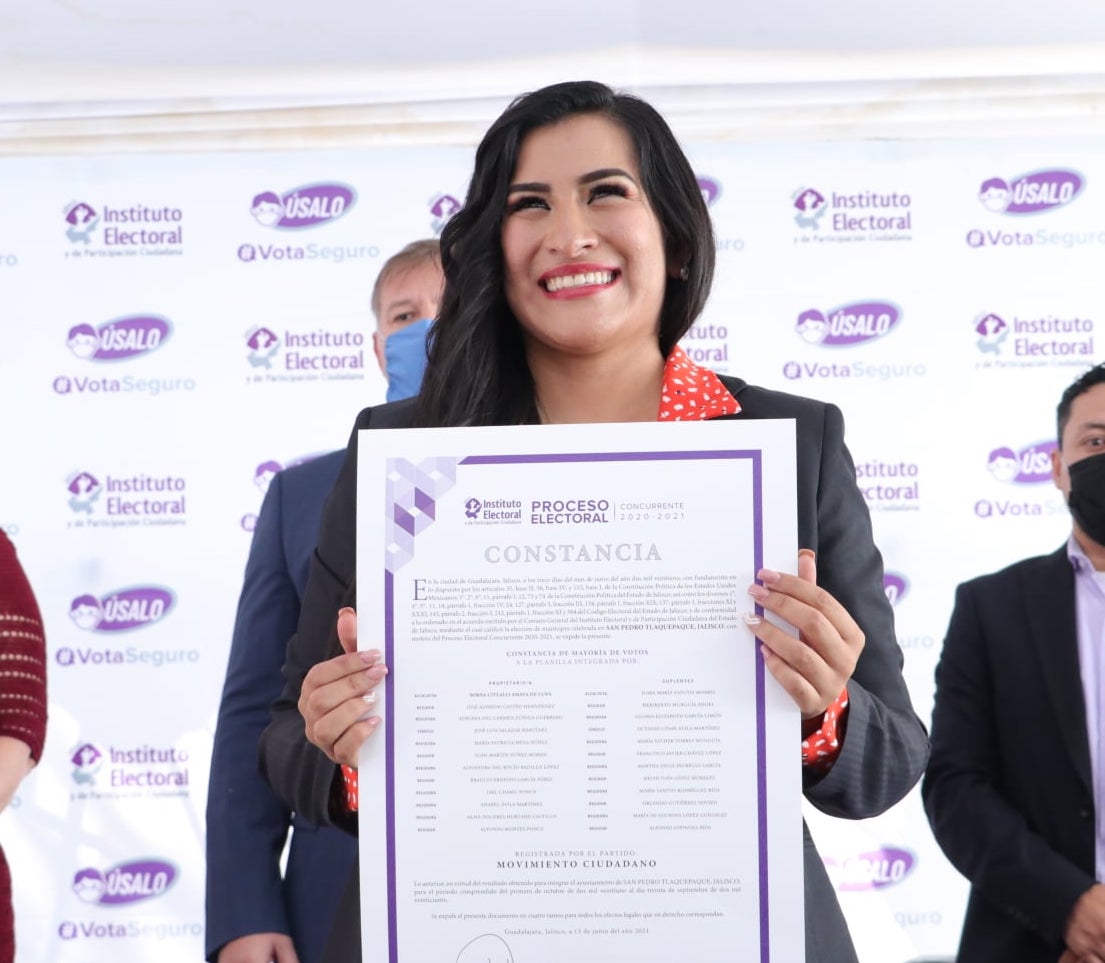 On the positive side, the Jalisco legislature will – for the first time – be comprised of a majority of women representatives. However, the number of female mayors in the state dropped from 30 to 24, a decrease of around five percent.

Although state election law determines that women must make up 50 percent of each party’s slates for public office, the protocol doesn’t necessarily work in practice for one good reason, noted Guadalupe Ramos, of the Committee for Latin America and the Caribbean for the Defense of Women’s Rights (Cladem):  “(Female mayoral) candidates are positioned in municipalities where (parties) have little presence, or are considered least important, knowing they are not going to win.”