The state government insists that improving the quality of the air in Guadalajara (and other parts of Jalisco) is a priority in its agenda. 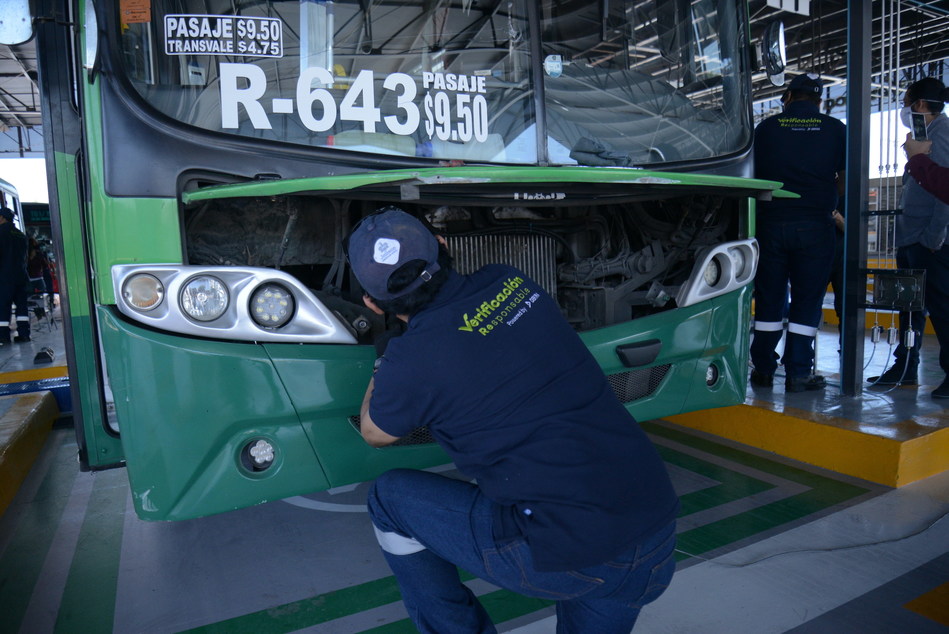 With this in mind, Jalisco Environment Secretary Sergio Graf last week announced that the revamped mandatory emissions testing program for privately owned vehicles in the state will begin in August.

The heavily criticized program has been stalled for more than three years while an enhanced, “uncorruptable” system was put in place. Its new moniker, Verificacion Responsable (Responsible Verification), suggests exactly how the state government wants the public to view the redesigned initiative.

While the checks will later be extended to authorized private auto service sites throughout the state, for the time being testing will be centralized at three new high-tech stations in Guadalajara operated by DEKRA, the largest motor vehicle inspection company in Germany and the third largest in the world.

Under the new system, car owners must schedule appointments for checks online, as well as make payments digitally. The cost of a test is fixed at 500 pesos. The website for appointments is citas-verificacionresponsable.jalisco.gob.mx.

In keeping with the former program, the testing schedule will be based on the last digit of a vehicle’s license plate, with the period will be extended to two months instead of one.