In an unprecedented move, the Jalisco Electoral Tribunal (TEPJF) annulled the recent mayoral election in the municipality of Tlaquepaque on the grounds that a video posted online by the former archbishop of Guadalajara violated regulations governing campaigning. 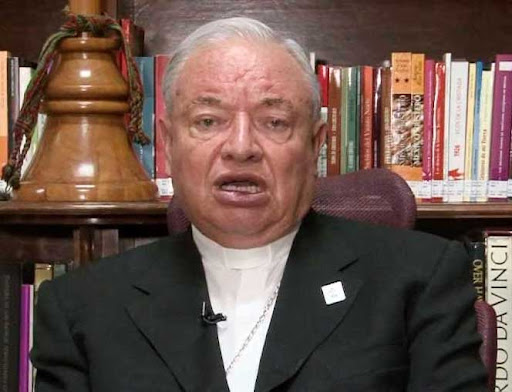 The seven TEPJF magistrates waited until the very last minute to issue their 4-3 ruling to annul the election.

The annulment was announced on October 1, the same day that Citlalli Amaya of the Citizens Movement (MC), who won the June 6 election by a margin of 2,529 votes, was sworn into office.

The TEPJF ruled that a video posted by Cardinal Juan Sandoval Íñiguez, the former archbishop of Guadalajara and a Tlaquepaque resident, in which he urged citizens not to vote for candidates who endorsed legal abortion, may have influenced the result of the tight election.

Although Sandoval did not name a specific candidate or party in his seven-minute video rant, the TEPJF judges agreed with an appeal filed by Alberto Maldonado of the Morena Party, who finished second behind Amaya, that the online broadcast violated the constitutional principle of church-state separation.