The Canadian Chamber of Commerce in Mexico (CanCham) launched a new Western Mexico chapter at a presentation held on November 10 in Guadalajara. 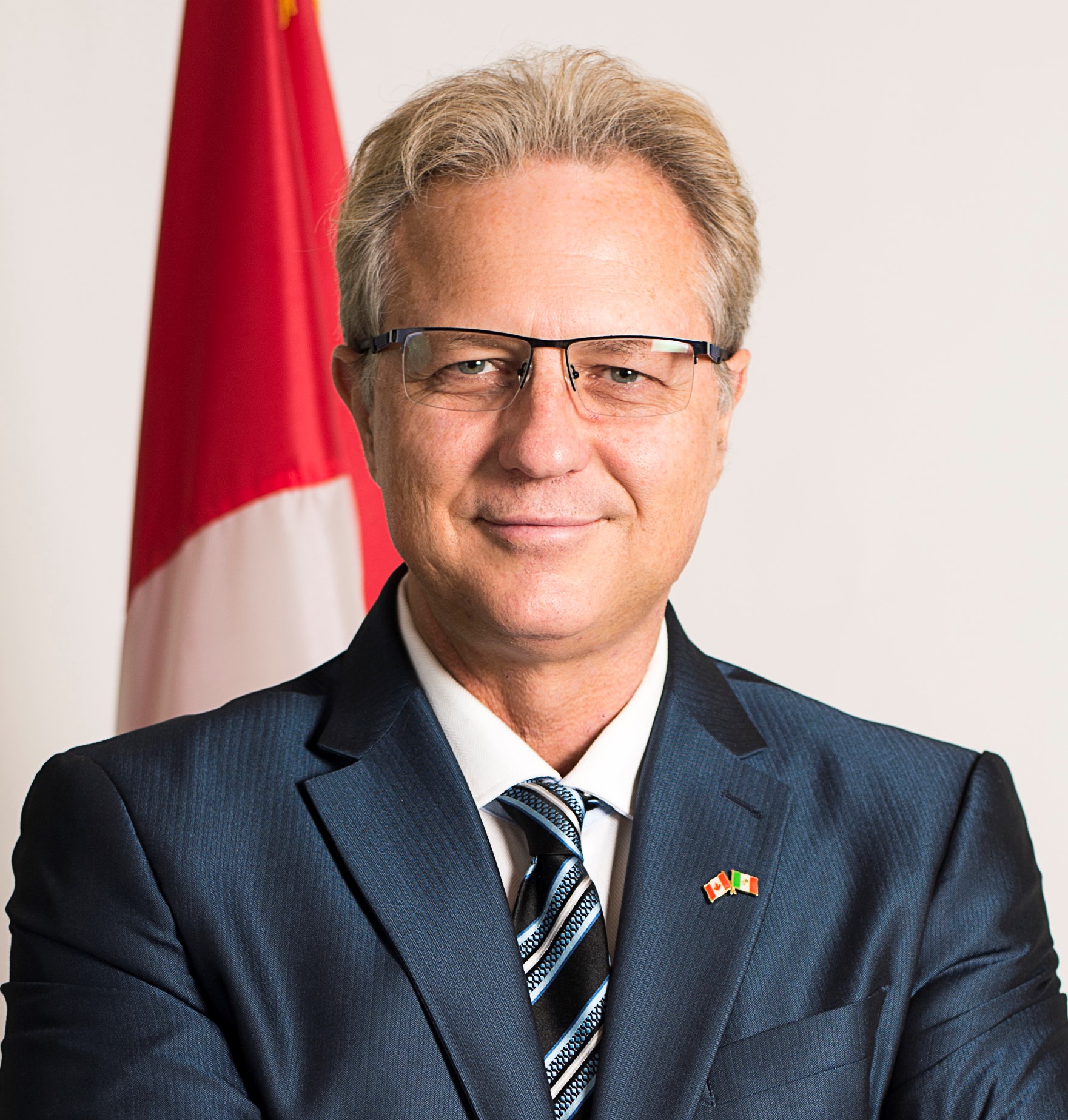 “CanCham’s new Western chapter covers an economically vibrant and dynamic region of Mexico, in which billions of dollars are traded each year in key sectors such as agriculture and food, the automotive sector and information technology,” said Lewis Coughlin, the Canadian Consul in Guadalajara, who will serve as the chapter’s honorary president.

According to CanCham, in Jalisco there are 363 registered companies involved in trade between the two nations.

Canada and Mexico are each other’s third largest trading partners, and Canada is Mexico’s third largest foreign investor, behind only the United States and Spain. Annual bidirectional merchandise trade until October 20 was CAD$44 billion, according to the Canadian Embassy website.

CanCham was founded in 1982 in Mexico City. In a press release, the chamber said CanCham Occidente “will be able to focus on the growth and development of projects in Jalisco, Aguascalientes, Zacatecas and Michoacán, as well as promoting the development of the most important sectors of the region.”

The missive noted “the large and important presence of Canadian mining companies in the state of Zacatecas, as well as fruit and agricultural products in the state of Michoacán.” It also highlighted future developments in the state of Aguascalientes in “the automotive sector for the recycling and production of auto parts and aerospace parts.”

The Western Mexico chapter will be headed by Monir Manzur, who, Can Cham says, has “decades of business and banking experience in various Mexican states.”