A speeding pickup truck demolished a small sedan in a January 3 wreck on the highway running through San Antonio Tlayacapan.

The crash was among the rash of accidents that have been reported in the lakeside region at the tail end of the holiday season. 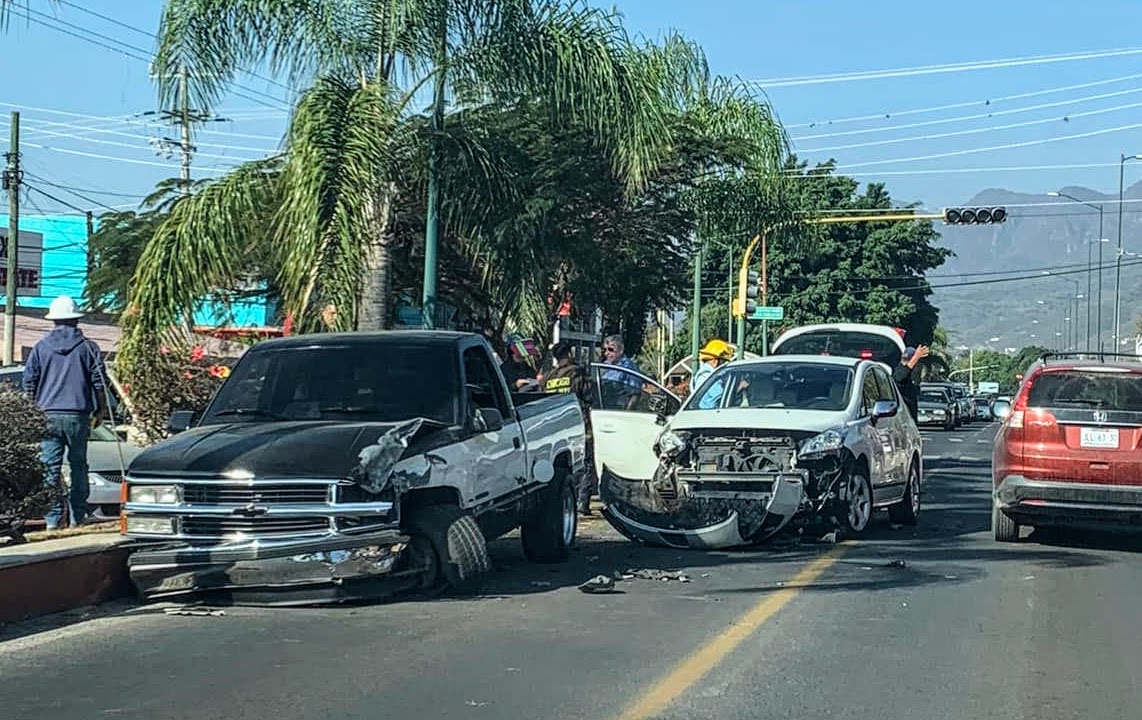 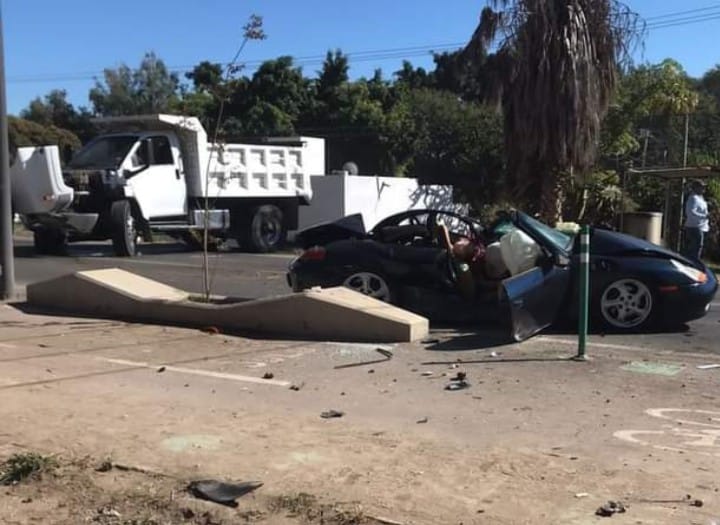 Incidents in which fatalities were registered include the January 1 rollover of a pickup truck near San Pedro Tesistán, which caused the death of a young man from Jocotepec and minor to severe injuries to seven other passengers, and a January 6 collision at La Canacinta between a dump truck and a U.S. plated sedan in which the car’s driver was killed (see photo above).