A judge has ruled that Miguel Ángel Félix Gallardo, one of Mexico’s most notorious drug cartel leaders of the 1980s, can be freed from prison to serve out the remainder of his 40-year sentence in home confinement. 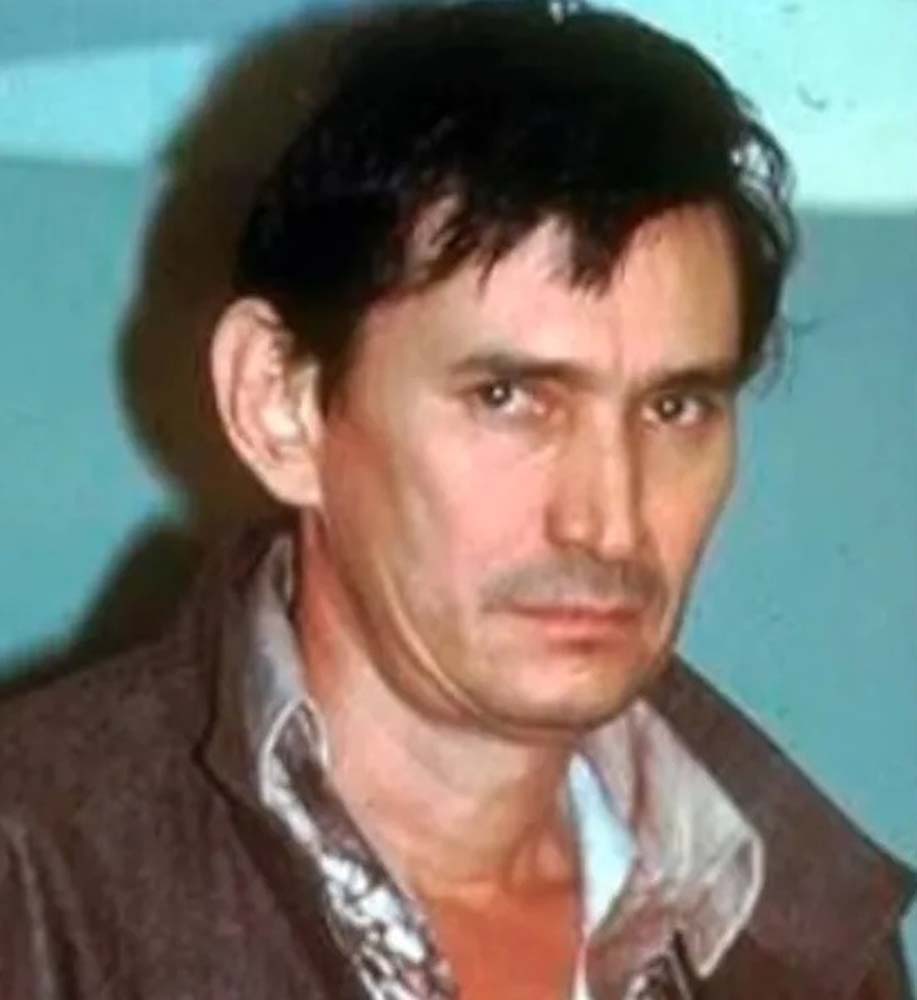 Félix Gallardo was one of three drug kingpins accused, and later convicted, of ordering the kidnapping, torture and murder of Drug Enforcement Administration (DEA) agent Enrique “Kiki” Camarena in Guadalajara in 1985. He has spent the last 32 years behind bars.

Along with associates Ernesto Fonseca Carrillo and Rafael Caro Quintero, Félix Gallardo cofounded the now extinct Guadalajara Cartel, which in the early 1980s controlled most of the lucrative drug trafficking routes leading to the Mexico-United States border.  Félix Gallardo, who is often referred to as the “Jefe de Jefes” (Boss of Bosses), has repeatedly denied any involvement in Camarena’s murder, despite the body of evidence against him.

In a rare media interview last year, Félix Gallardo pleaded with federal authorities to be released to his home due to his declining health.