Tapatios of a more advanced age this week recalled the special memories forged during the 1970 World Cup, as Guadalajara joined in the worldwide mourning and celebration of the life of Brazilian soccer legend Edson Arantes do Nascimento, better known simply as Pelé, who died December 30 in Sao Paulo, Brazil at the age of 82.

Pelé was the star attraction of the 1970 World Cup and arrived at the tournament seeking his third title following Brazil’s triumphs in 1958 and 1962. All three of Brazil’s group games, as well as their quarter final against Peru and semi final with Uruguay were played in Guadalajara’s (then 10-year-old) Jalisco Stadium. Tapatios quickly adopted Brazil as their favorite team, enchanted by the exuberant hordes of colorful South Americans who had traveled to the city see their team play. 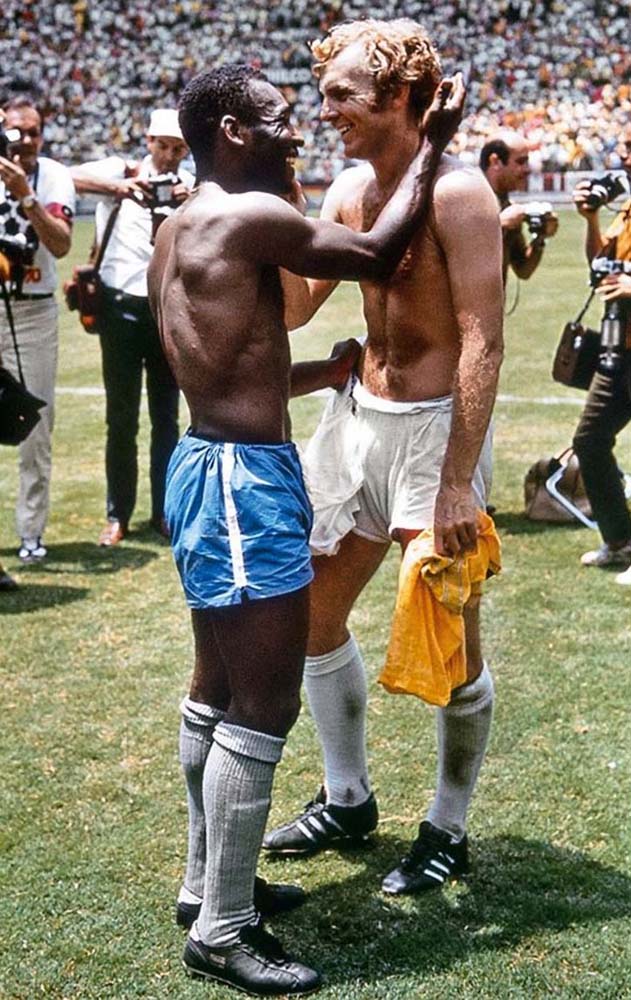 Much to the delight of fans here, Brazil went on to beat Italy in the final held in the Estadio Azteca in Mexico City.  Pelé’s status as the world’s greatest player was duly confirmed, and his bond with Guadalajara remained until his death. 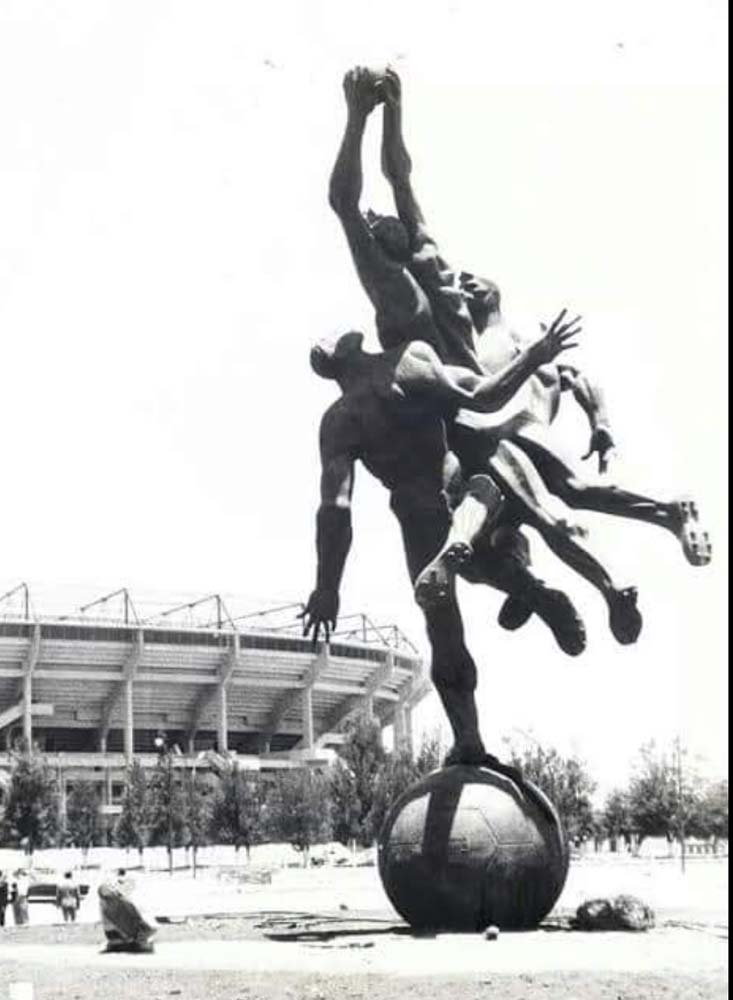 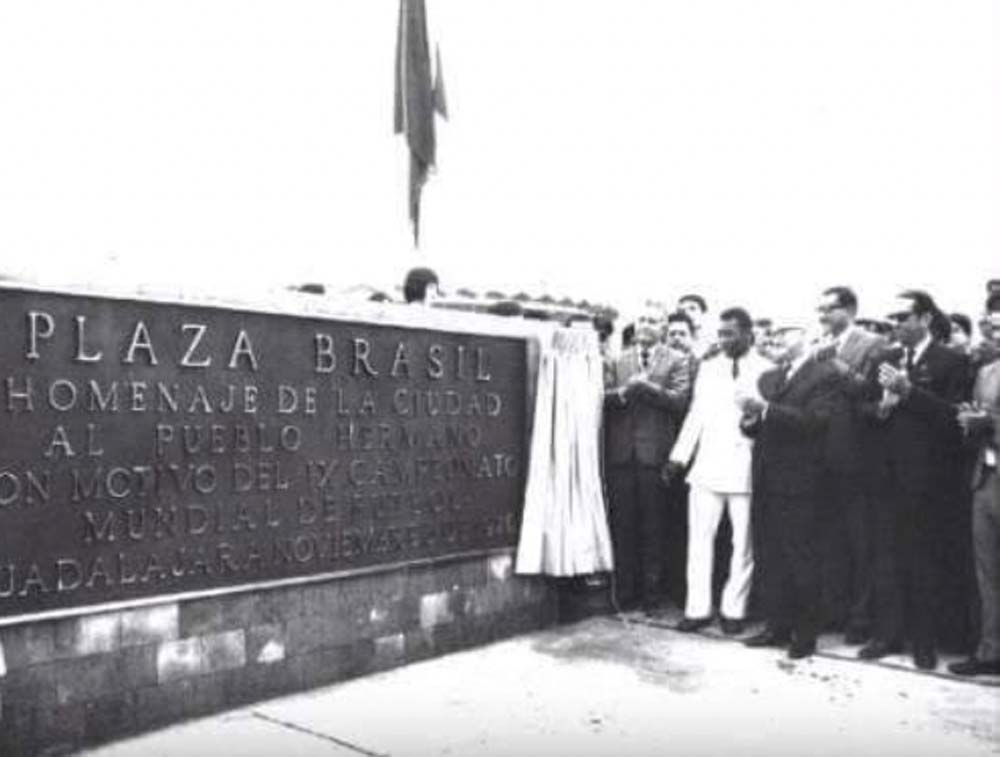 Shortly after the 1970 World Cup, Pelé returned to Guadalajara to assist in the opening of the Plaza Brasil that directly faces the Jalisco Stadium on the Calzada Independencia. The central focus of this parquecito is a statue by the late Chapala-based sculptor Miguel Miramontes. It features three soccer players atop a soccer ball base, one of whom is a goalkeeper rising higher than the other two to catch another ball.