The Jazz at Lincoln Center series continues with a concert featuring one of the most sought-after bass players of his generation. Sanders has played, recorded and toured with many great musicians, including Ravi Coltrane, Herbie Hancock and Dave Brubeck, among others. A graduate of the Thelonious Monk Institute, his Infinity band plays in jazz clubs in New York City, and he tours frequently in Europe with the Gerald Clayton Trio.

Experience the passion and drama of Shakespeare’s classic tale of star-crossed lovers in Joven Ballet de Jalisco’s premiere of “Romeo and Juliet,” set to Sergei Prokofiev’s enthralling music and choreographed by the company’s Artistic Director Dariusz Blajer.  Let the dancing, music and sets transport you to Renaissance-era Italy. 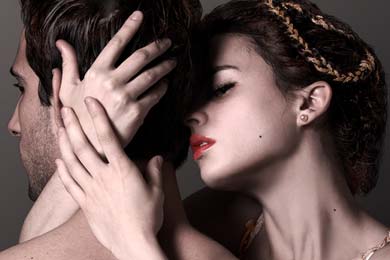 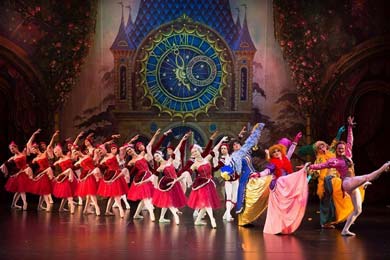 The Degollado Theater opens its doors each Tuesday for the free classical music series Martes de Musica y Opera. No tickets are sold nor is there numbered seating. Just turn up before the performance and grab a seat. The quality is always high, and the theater will often fill up.

June 16: Tenor Manuel Castillo and friends.  With Cliff Jackson on piano.  Accomplished singers interpret works by Puccini, Dvorak, Rossini, Bernstein, Rodgers and Hammerstein, and others.  Songs from shows such as “West Side Story,” “Les Miserables,” “Chess” and “Carousel.”  Arias from operas, including “The Barber of Seville,” “La Boheme.”  Also “Granada” by Agustin Lara and “O Sole Mio” by Eduardo di Capua. 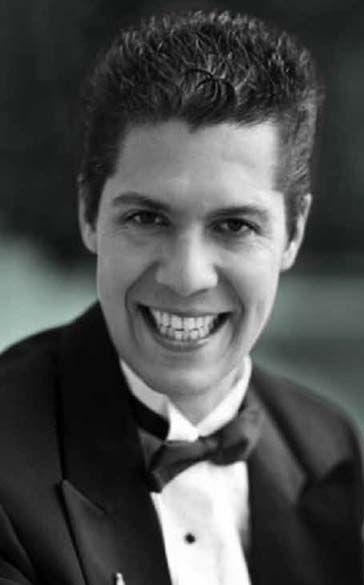 Thursdays at the Palace 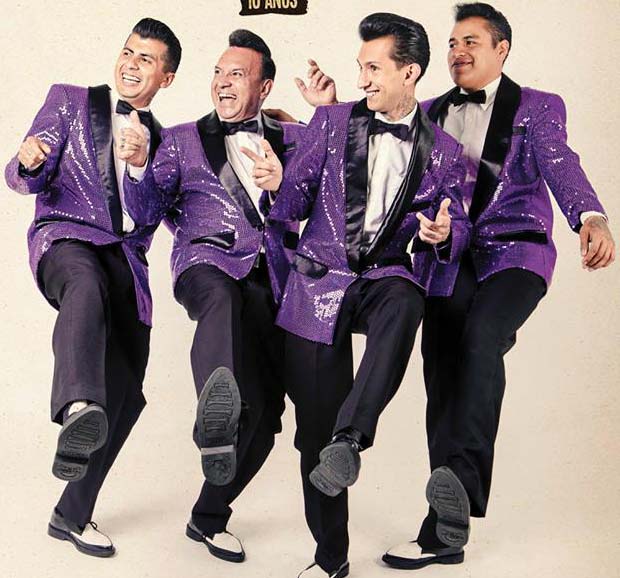 Rockabilly group from Mexico City have strong pedigree and promise to serve up loads of fun.

The Puerto Rican singer, songwriter, actor and author has a big fan base in Mexico. Many still remember the sensational start of his career at the age of 12 with the all-boy pop group Menudo. He has sold over 85 million albums, had 95 platinum records, 11 Number One hit songs and won countless awards.

Summer season kicks off with the fifth installment of the 2015 Tchaikovsky cycle, overseen by orchestra director Marco Parisotto. Alexandre Da Costa returns to perform on violin.

Hard to believe this boy band was formed 22 years ago,

A performance by the Ballet Folclorico Infantil de la Universidad de Guadalajara – the folk dance stars of tomorrow. You’ll be amazed how good they are!  Some kids started dancing at age five.

In a concert titled “Russian Brillance,” acclaimed Russian pianist Alexei Volodin interprets Prokofiev’s concerts numbers 1 and 3. The concert will close with “Petrouchka” by Igor Stravinski, a work famed for its energy and inventiveness.

All You Need is Love

Tribute to The Beatles by local bands, headed by Azul Violeta. A benefit for the Nariz Roja children’s charity.

Marco Parisotto will conduct “Rhythms of Mexico and the Spain of Albeniz,” featuring Korean Wonny Song on piano. The concert will later be performed at the prestigious Musica Maru festival in Busan, South Korea.

Another Disney epic brought to the stage and interpreted by professional skaters/dancers.