The Jalisco Philharmonic Orchestra (OFJ) has announced its fall/winter season of concerts, all of which will be held in the majestic Teatro Degollado in downtown Guadalajara on Thursdays at 8:30 p.m. and Sundays at 12:30 p.m. 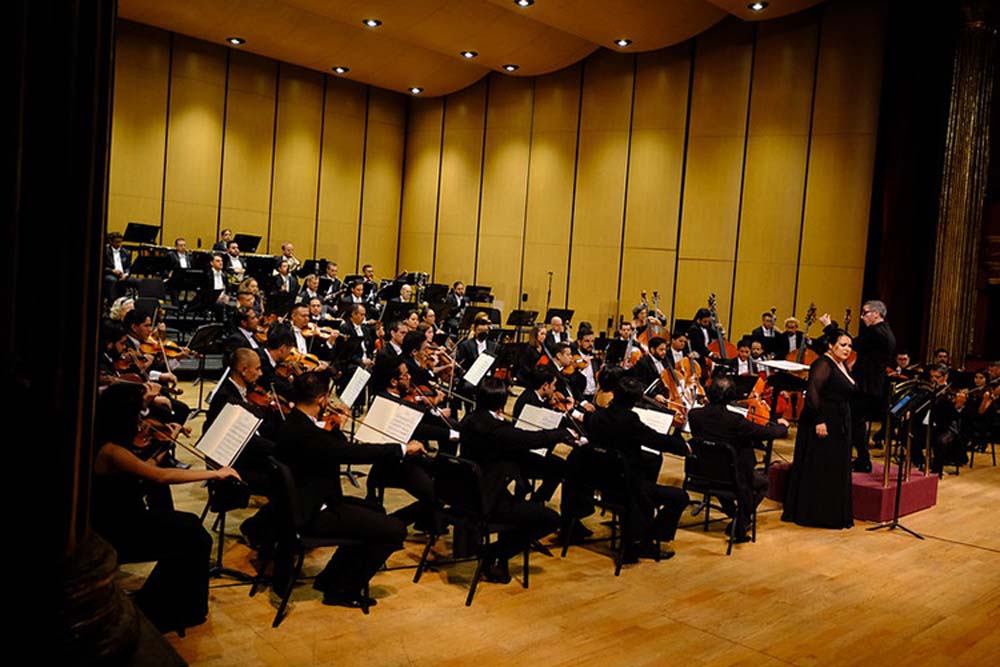 The season begins Thursday, October 6 and Sunday, October 9 with Castillo leading the orchestra in three works: Grazyna Bacewicz’s “Overture for Orchestra,” Sergei Prokofiev’s “Violin Concerto No.1, Op.19” and Johannes Brahms’ “Symphony No.1, Op.68.” One of Mexico’s most acclaimed violinists, Shari Mason, is the invited soloist.