Famed Italian tenor Andrea Bocelli will give a concert in Guadalajara but not at the Cabañas Institute, as previously announced. 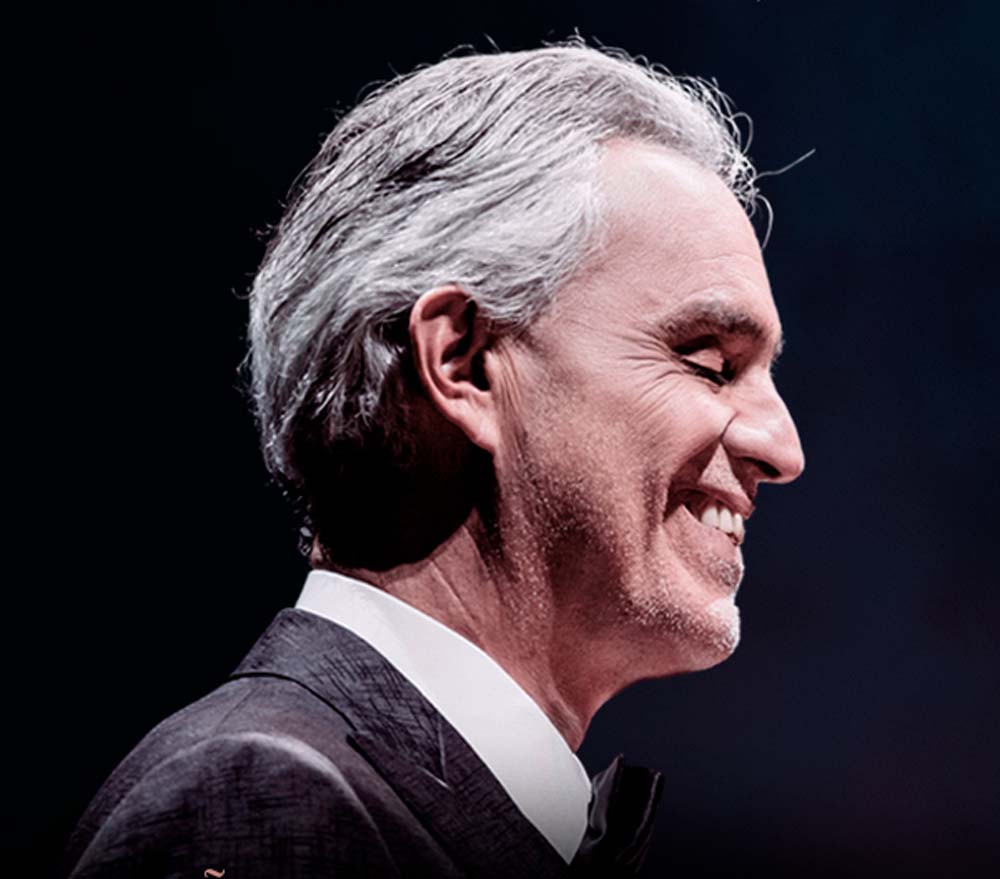 The Guadalajara show - part of his worldwide “Live in Concert Tour” - will be at the Cañadas Golf Club on February 24, 2023.

The main snag for most fans of the tenor will be the price of the tickets: from 2,400 pesos up to 25,000 pesos.  Tickets were scheduled to go on sale Friday, December 9 on the funticket.mx platform.

According to Melchor Peraza, the promoter of the concert, a temporary “stadium” will be constructed at the golf club for an audience of around 6,000. Nowadays, Bocelli prefers to perform in unconventional spaces, he told reporters, explaining why a venue such as the Auditorio Telmex was not considered.

Bocelli, 64, was born visually impaired, with congenital glaucoma, and at the age of 12 became completely blind, following a brain hemorrhage resulting from a soccer accident. He has enjoyed success as a crossover performer, bringing classical music to the top of international pop charts.