On the reception of female composers, perhaps nobody said it better than critic François-Joseph Fétis: the public’s “only standard for measuring the quality of a work … is the name of its author.

If the composer is unknown, the audience remains unreceptive.” 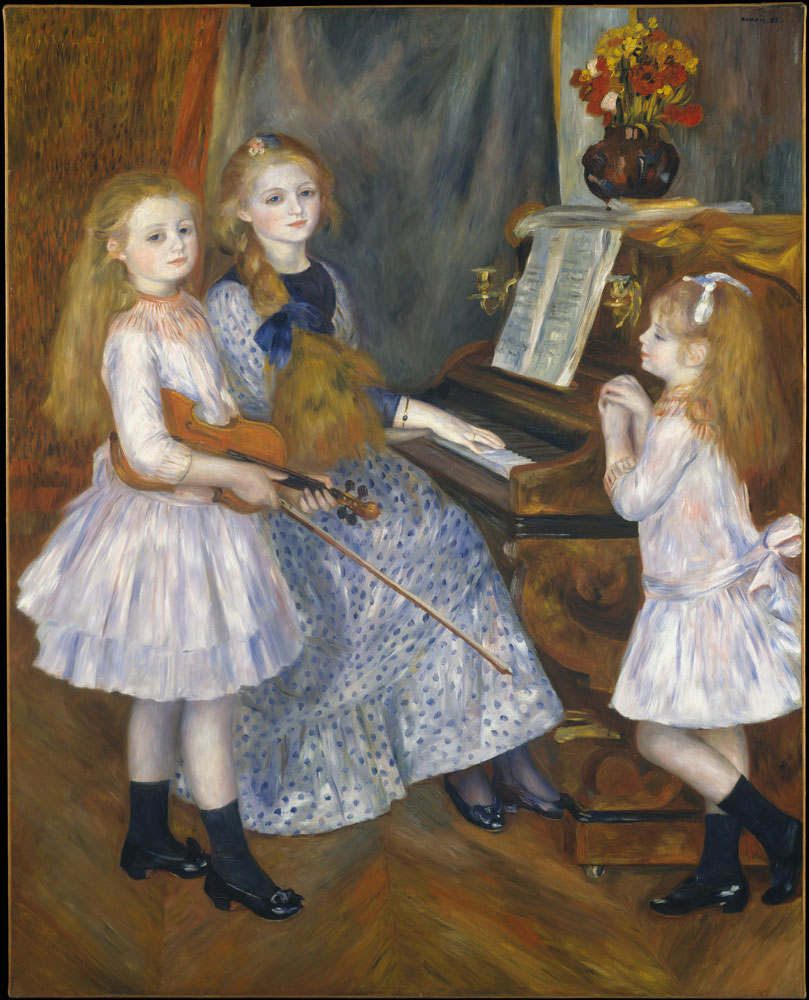 This seems to have been the undeserved fate of the two 19th-century French composers chosen by the Jalisco Philharmonic Orchestra (OFJ) this season. Both Augusta Holmes and Louise Farrenc were Parisians who composed prolifically and met with considerable celebrity in their culture-steeped century, yet were later almost forgotten. Their reputations have been resuscitated in our time, especially by cultural authorities devoted to the inclusion of marginalized people. The two women’s inclusion in the OFJ’s programs five and six should give the public an opportunity to appreciate them.

Even though Holmes and Farrenc’s work is currently obscure, their lives were not sad, and neither is their music.

Augusta Holmes was notoriously attractive to men, and her three daughters were painted by Renoir, while her music hews to a massive, even virile, orchestral sound. Although the title of the piece (to be played by the OFJ November 4 and 7), “La Noche y el Amor/La Nuit et L’Amour,” promises to be warm and cuddly, and is short (it was written as a five-minute interlude in a longer work), it is played by an entire orchestra, including four bassoons.

Louise Farrenc, born over 40 years before Holmes, had a concert career that earned her the high prestige of a 30-year appointment as professor of piano at the Paris Conservatory—the only such appointment for a woman during the 19th century. But even happier was her achievement with Noneto/Nonet, a 32-minute, four-movement, nine-musician chamber orchestra piece (to be played November 11 and 14 by the OFJ). The premiere of the work, with a famous violinist of the day, earned Farrenc such acclaim that she finally demanded and received equal pay. 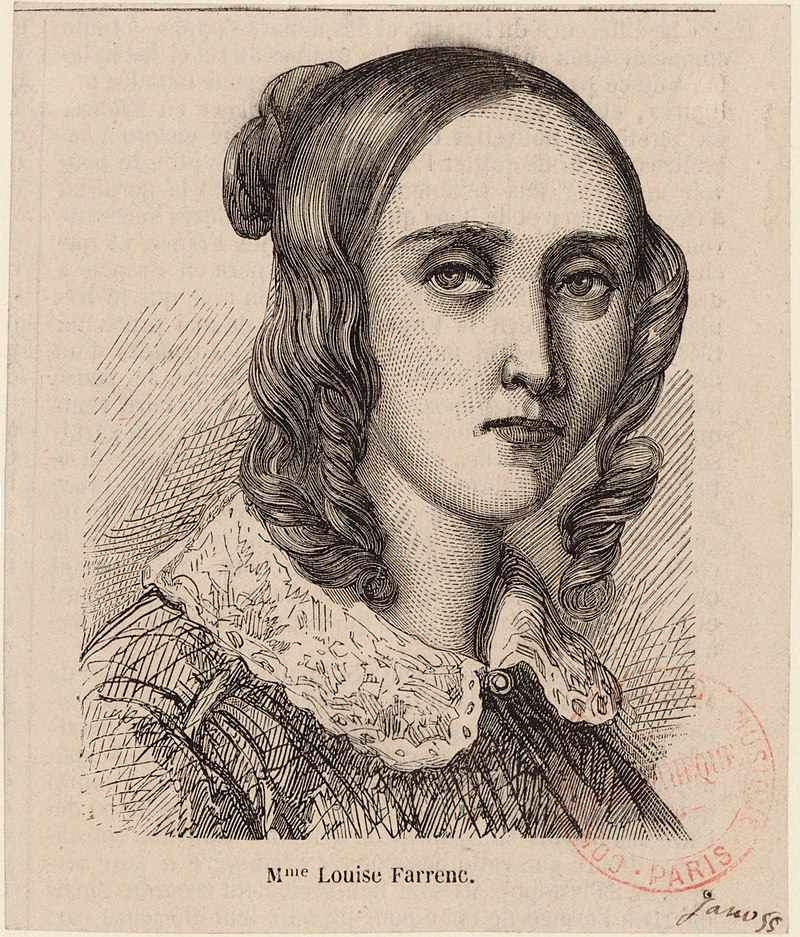 Of course, few stories of female success are without their hurdles. Even though Holmes showed early promise as a pianist, she was not allowed to study at the Paris Conservatory. In addition, her first compositions had to be published under a male pseudonym. Similarly, the composition class Farrenc wanted to take at the Conservatory was open only to men.

Holmes in particular thumbed her nose at social conventions, perhaps due to her mother’s early opposition to her musical interests, the wealth she inherited from her father, and the artistic milieu in which she lived. Despite her beauty, Holmes did not marry but had a lengthy affair and several children with a poet, Catulle Mendes.

Farrenc, in spite of her groundbreaking accomplishments in academia and equality of pay, lived a bit more conservatively, having children and opening a musical publishing house with her flautist husband.

Both women were prolific composers. Farrenc composed a great deal for the piano alone, although her chamber music, such as Noneto, is regarded as outstanding.

Holmes composed several operas, one of which, “La Montagne Noire,” was one of the few by a woman to be performed in her century. She also received a commission to celebrate the centennial of the French Revolution, which she did with another heavyweight work—utilizing 1,200 musicians.