When the promoters of “Nightmare Alley” describe it as neo-noir, they are not lying. 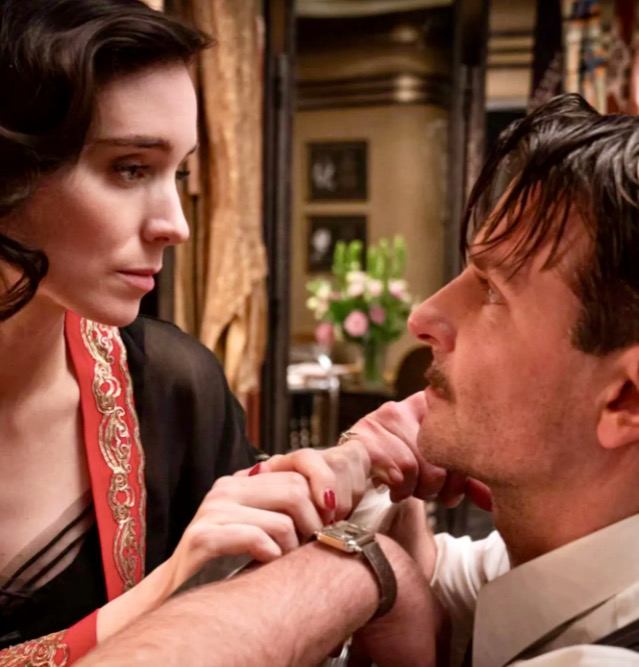 Although I haven’t seen the 1947 version starring Tyrone Power, or any noir film—a genre of depressing, black-and-white, Hollywood crime dramas of the 1940s and 50s, steeped in existentialism and nihilism, high-fashion and World War II—“Nightmare” appears to well exemplify its noir roots, down to its gloomy lighting, its skies gushing rain or snow and even its chain-smoking characters.

Of course, anyone who expected this film to be uplifting either didn’t notice its title or hasn’t seen any of Del Toro’s previous films. And they probably don’t know about the 1997 kidnapping of Del Toro’s father in Guadalajara, a formative experience for the then-33-year old, and one that led him and his family to “involuntary exile” from Mexico, as he puts it.

As an extreme fan of Del Toro’s 2017 movie “The Shape of Water,” which saw him walk away with Oscars for Best Picture and Best Director, I entertained a shred of hope that “Nightmare Alley” might have a magical ending similar to “Shape.” However, “Shape,” although mostly dark, may have been Del Toro’s only work with a happy fin.