On November 18, 1945, members of the 201 Squadron—the only Mexican unit to see action in World War II—returned in triumph to Mexico City, after participating in the liberation of the Philippines from the Japanese. 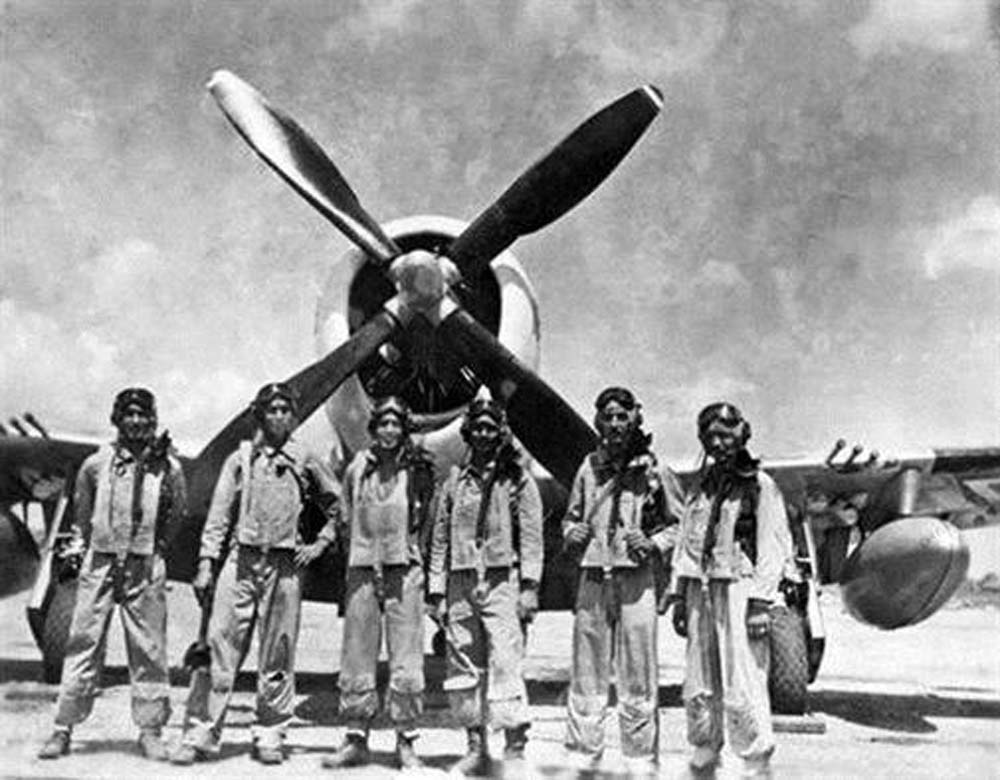 Newspapers at the time reigned superlatives on these heroes: “There are no words to describe the euphoria and joy generated by their arrival in the capital, the streets were adorned, flowers and streamers were thrown at them as they passed and they were acclaimed,” one wrote. “The president of the Republic, General Manuel Ávila Camacho waited for them in the capital’s zócalo, with hundreds of excited relatives and friends who awaited this moment.”

Mexico declared itself neutral at the outset of the war in September 1939, and both the allies and the axis were keen to get Mexico on their side.  A large German community, especially in Mexico City, worked hard to influence the Mexican people and take advantage of the anti American and British sentiment that lingered in the country. It was only 18 months since President Lazaro Cardenas had nationalized the nation’s oil sector, expropriating mainly U.S. and British companies. At the onset of the war all three nations were still bitterly arguing over the compensation payments.