Guadalajara veterinarian Sergio Zamora reminisces about being bussed by the University of Guadalajara for five summers during the 1980s to the nearby Pacific coastline where he camped in palapas and tents as part of an ambitious effort to protect marine turtles from extinction. 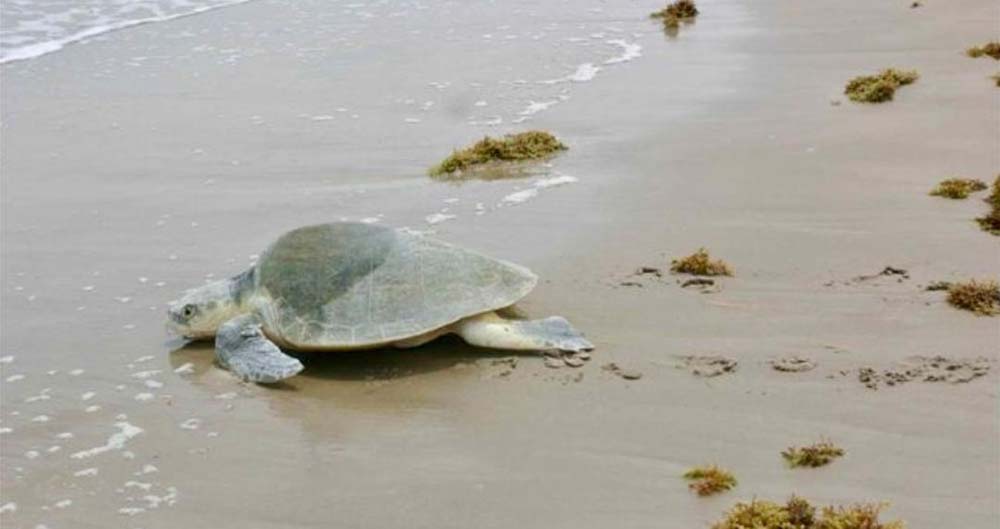 “It was fun. Where I went, there were 40 or 50 volunteers a week. We worked at night on the beach, preventing people from stealing turtle eggs from the sand, or from cutting the females open to get the eggs.”

Spurred by recognition in the late 20th century that Mexico was home to seven of eight worldwide sea turtle species, the UdeG students aided female turtles, who return to nest on the beach where they were born. The students would aid hatchlings too, helping baby turtles get to the ocean after they hatched, where they still faced such threats as being eaten by seagulls. Sometimes they would temporarily put eggs or baby turtles in constructed pools.

Meanwhile authorities were enforcing a harsh new law that took effect in 1990 making it illegal to hunt and sell turtle meat and eggs. Zamora explained that poachers sometimes even attacked the students, resulting in the deployment of soldiers to protect them.