On a chilly morning in February 1926, a caretaker on his routine patrol of the city cemetery in Parral, Chihuahua noticed something strange. 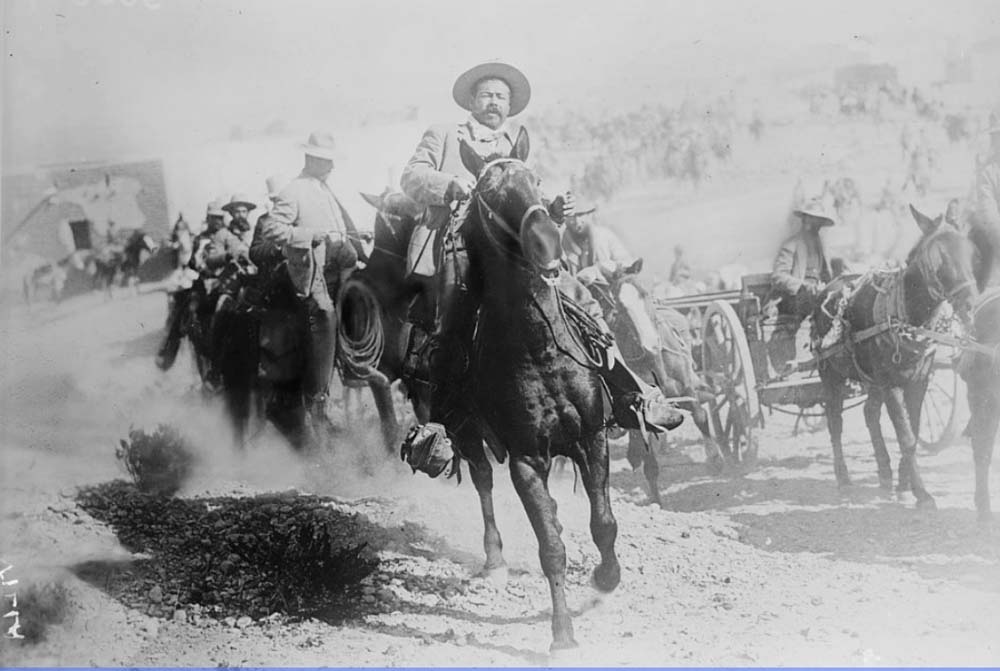 The cement cover on one of the graves had been disturbed. Pieces of the casket were missing and the body within had been mutilated. Even more disturbing, the body had been decapitated and the head of the famous resident had been removed. It was the grave of Pancho Villa, the most infamous of all Mexican revolutionaries.

Three years earlier, Villa was driving to his home in Parral in his well-known 1919 Dodge Roadster. While he usually was accompanied by many bodyguards, this time he went with only four associates. As he passed a grove of trees, someone shouted out “Viva Villa!” After that, seven riflemen appeared and fired more than 40 bullets into the car. Nine of them hit Villa; four went into his head. He died immediately. His body was found with his hand reaching for his gun. Three of the men in the car with him died. Ramon Contreras, who killed one of the assassins, escaped. He reported that Villa’s last words were “Don’t let it end like this. Tell them I said something.”