Atlas, usually the bridesmaids and rarely the bride, are one step from the Liga Mx semi-finals after defeating Puebla 1-0 in their quarter-final home leg Wednesday. 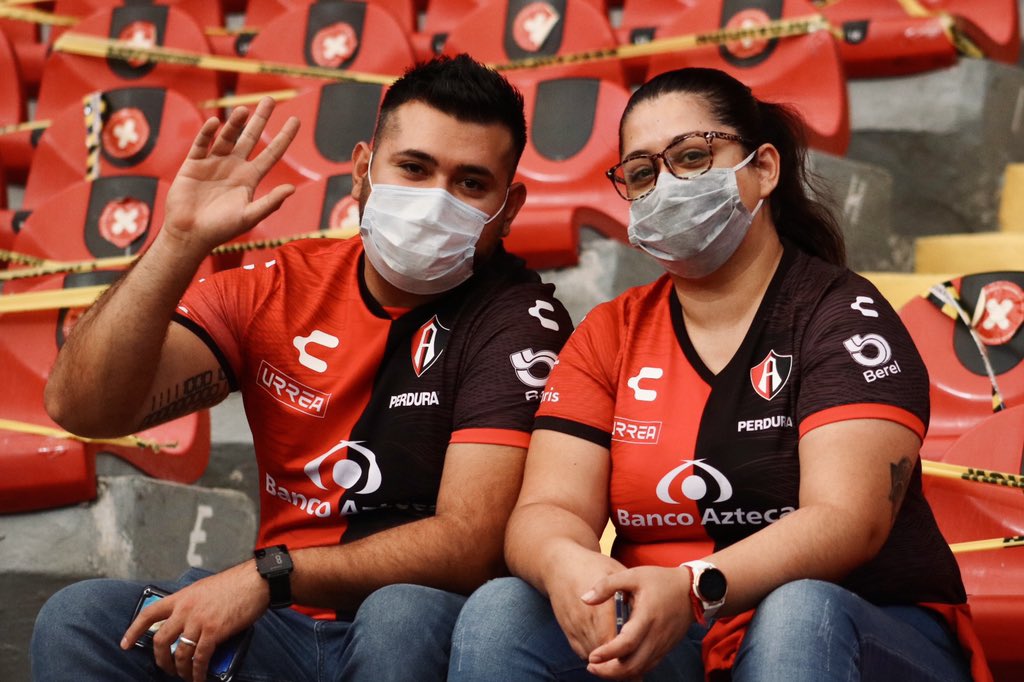 While the Chivas bowed out of the competition, falling on the weekend to Pachuca in their one-off wild-card game, Atlas advanced to the playoffs downing the Tigres 1-0.

Wednesday’s game with Puebla at the Estadio Jalisco attracted a raucous crowd of around 25,000 fervent Atlas spectators. Another win, or a tie, in the return game in Puebla on Saturday would guarantee Atlas a place in the semis – that would be the Guadalajara team’s best showing in the league for almost a decade.

Meanwhile, both Atlas and Guadalajara’s women’s teams are determined not to be eclipsed by their male counterparts. The two local rivals will face off in the Liga Mx women’s semi-final, with games scheduled Friday, May 14 at the Jalisco Stadium and Monday, May 17 at the Akron Stadium.