The Toros de Tequila triumphed in the Mexican Baseball League (LMB) Northern Division final, dashing the dream of the Mariachis de Guadalajara of capturing a championship in the team’s debut season.

Despite home field advantage, the LMB new boys bowed out last weekend after losing the sixth game of the final series with the Toros by the narrowest of margins (4-5).

The Mariachis had been the standout team during the regular season, posting the best win-loss record in the league, 46-17.  Their form, however, started to dip during the playoffs, with their star Designated Hitter, former MLB great Adrian “Titan” Gonzalez, struggling to repeat his regular season heroics. 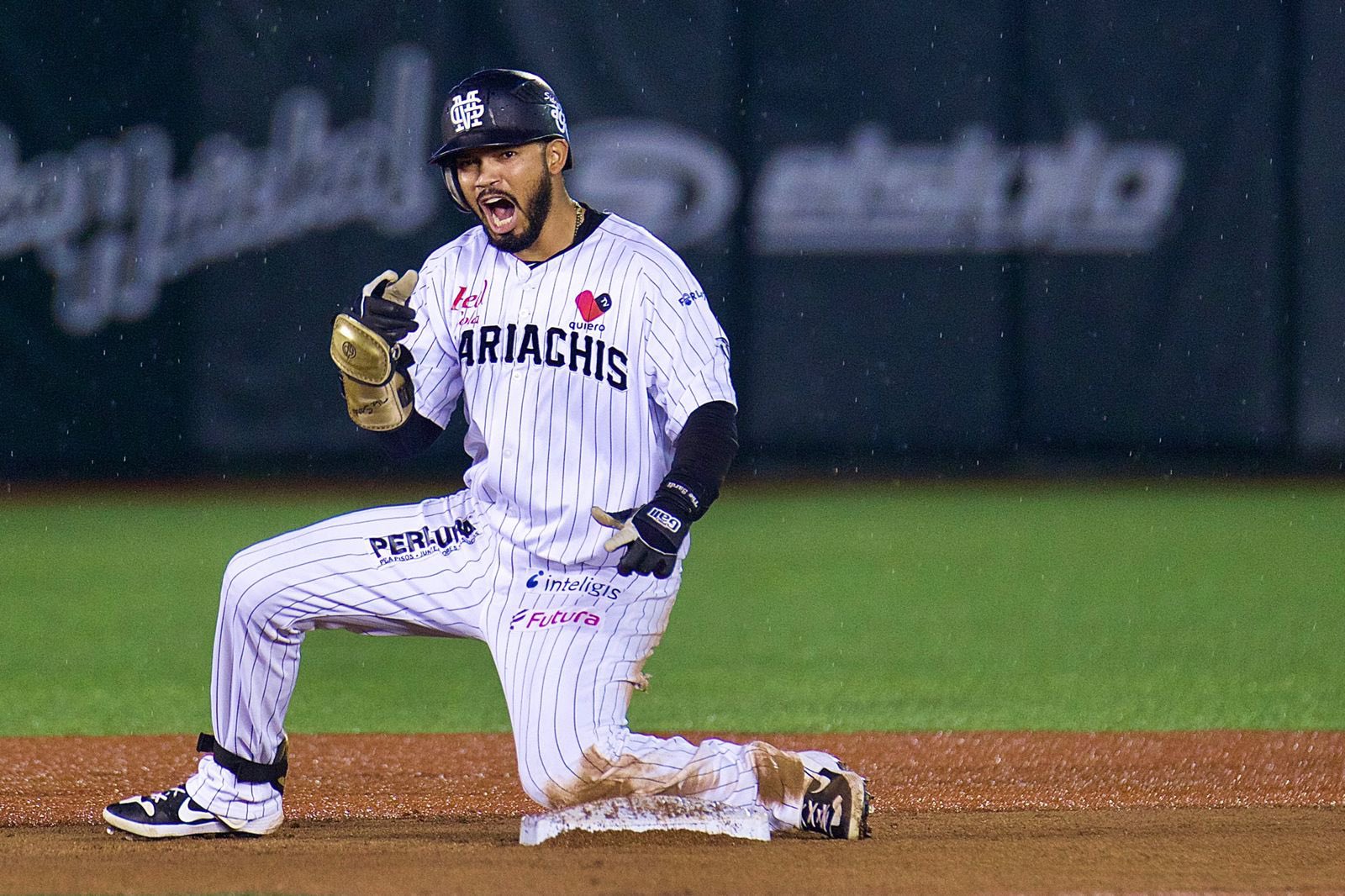 Guadalajara baseball fans won’t have to wait long for more action in the Estadio Panamericano in Zapopan. The Charros de Jalisco soon return to action in the Mexican Pacific League, which gets underway on October 5. Players began to report for training this week, and several pre-season warm-up games have been scheduled, both in Guadalajara and on the road.