Local soccer team Atlas is close to recording its best Liga Mx showing for six years, with just two regular season games remaining on October 28 and November 4, both at the Jalisco Stadium in Guadalajara. 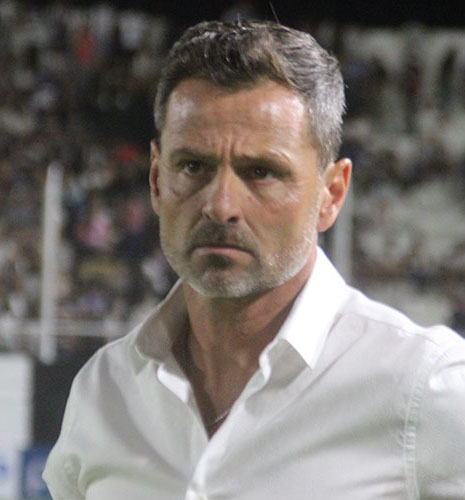 Prior to Thursday evening’s home game against the Xolos de Tijuana, Atlas stood second in the 18-team league table with 26 points, eight behind runaway leaders, America of Mexico City.

A victory against the Xolos or the Gallos Blancos de Queretero would lift Atlas to 29 points, a mark the team, coached by Diego Cocca, hasn’t achieved for the past 12  tournaments.  (The Liga Mx, Mexico’s top pro soccer league, has two six-month tournaments each year, known as the Apertura and Clausura.)

Victory in either of the last two games will ensure that Atlas is one of the four teams that advance automatically to the quarter-finals, avoiding the four one-off, wild-card playoff games involving the eight teams finishing in positions 5-12 in the regular season league table.

Although their performances have been far from stellar, and despite an early season change of coach, the Guadalajara Chivas have improved of late and look safe for a wild-card spot. As of October 26, the team was in ninth place in the league table, with 19 points.

Atlas won the Mexican soccer crown (then known as the Primera División) in 1951 – the only championship in their history.  They have been runners up three times. Chivas have won the title on 12 occasions; the last time was the Clausura tournament in 2017.