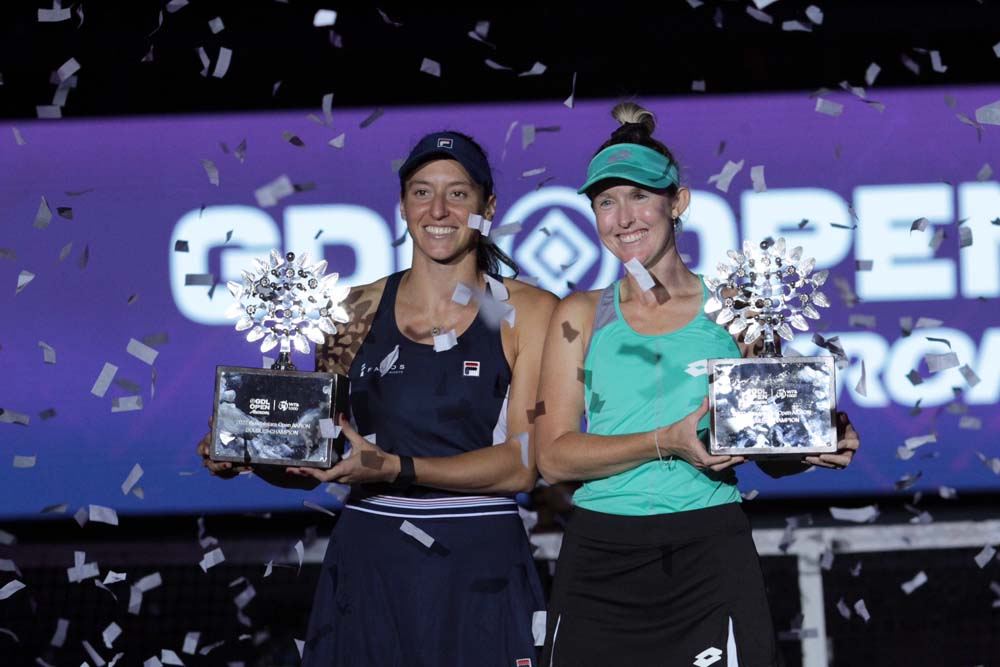 The final was hardly a classic, with Pegula, seeded third, overcoming her opponent, the fourth seed, with relative ease in just 70 minues. Nonetheless, the almost full capacity crowd roared on both players, and gave them a huge ovation at the end.

That Pegula made it to the final at all was something of a miracle, since she had to save three match points in her first match of the week (following a first-round bye) against reigning Wimbledon champion Elena Rybakina in the second round.

Pegula went on to defeat four Grand Slam champions in a row (Rybakina, Bianca Andreescu, Sloane Stephens and Victoria Azarenka) to make her second WTA 1000 final of the year. Pegula saved her best for last, dropping only 12 games in her last two matches of the week.

Tournament director Gustavo Santoscoy heralded the event a huge success, noting that he is already in discussions with the WTA to make the event a permanent fixture on the calendar, although he admitted that “we have to improve the complex, the stadium and other things.” 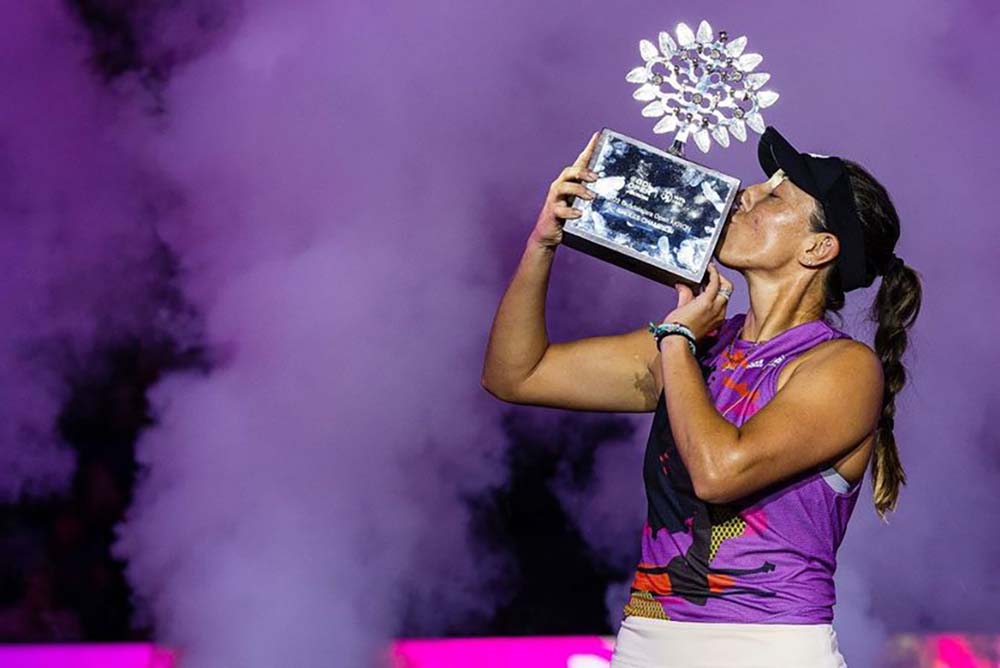 Santoscoy especially praised the Guadalajara fans, who he said the players love because of their vocal involvement in matches and nonstop encouragement.

Fernando Rodríguez Pria, marketing director of sponsors Akron, said that the attendance figures matched expectations and that future events should see more fan interaction events.  This year, prior to each day’s games, the “AKRON 1000 Experience” invited women to a tennis clinic from former Argentine player José Luis Clerc, now an ESPN analyst, as well as breakfast in the players’ lounge.

Rodríguez said he is proud that the event puts Guadalajara on the sporting map and on a par with Rome, Beijing, Doha and Madrid (also hosts of WTA 1000 tournaments). He said maintaining the tournament  at the Pan American Tennis Center in Zapopan will help create “a tennis culture” in the city.