Argentineans living in Guadalajara celebrated their nation’s win in the World Cup final December 18 by copying the revelry of fans of triumphant local soccer teams: heading to the Minerva Glorieta to wave flags, sing and cheer their heroes. 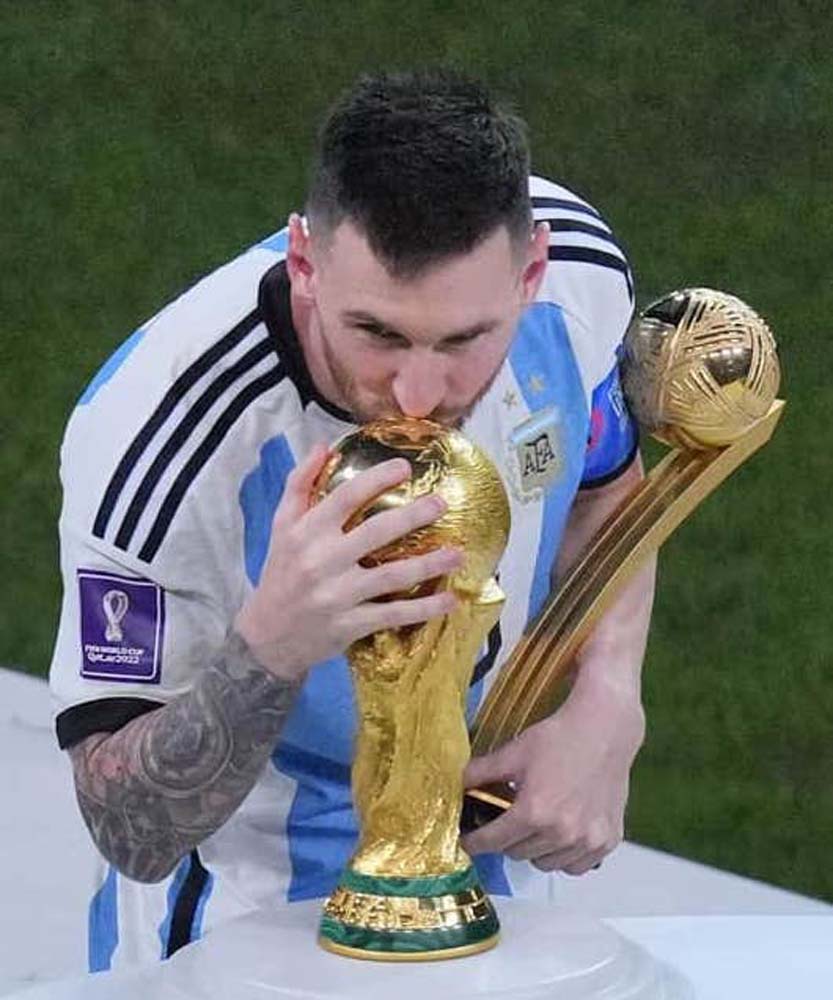 This was the South American nation’s third triumph in the tournament, after lifting the trophy in 1978 and 1986, when Mexico hosted the event.

Described by many commentators as the “best ever final” in the competition’s history, Sunday’s thrilling encounter between Argentina and France demonstrated exactly why soccer is, by far, the world’s most popular sport. The see-sawing game was eventually decided by a nail-biting penalty shootout, after the teams remained tied at 3-3 following an intense 30-minute period of “additional time.”

Even though a virus had ripped through the France squad in days prior to the final, their players gave their all, coming back to level the game in the second half after a disastrous opening 45 minutes during which they conceded twice and couldn’t register a single shot on Argentina’s goal.