A creek that burst its banks during a heavy storm Sunday sent a swirling torrent of muddy water and debris through a dozen low-income Zapopan neighborhoods, inundating more than 340 homes.

Some residents of the affected colonias said they had never been made aware that the nearby “Arroyo Seco” represented a major threat to their properties or lives. 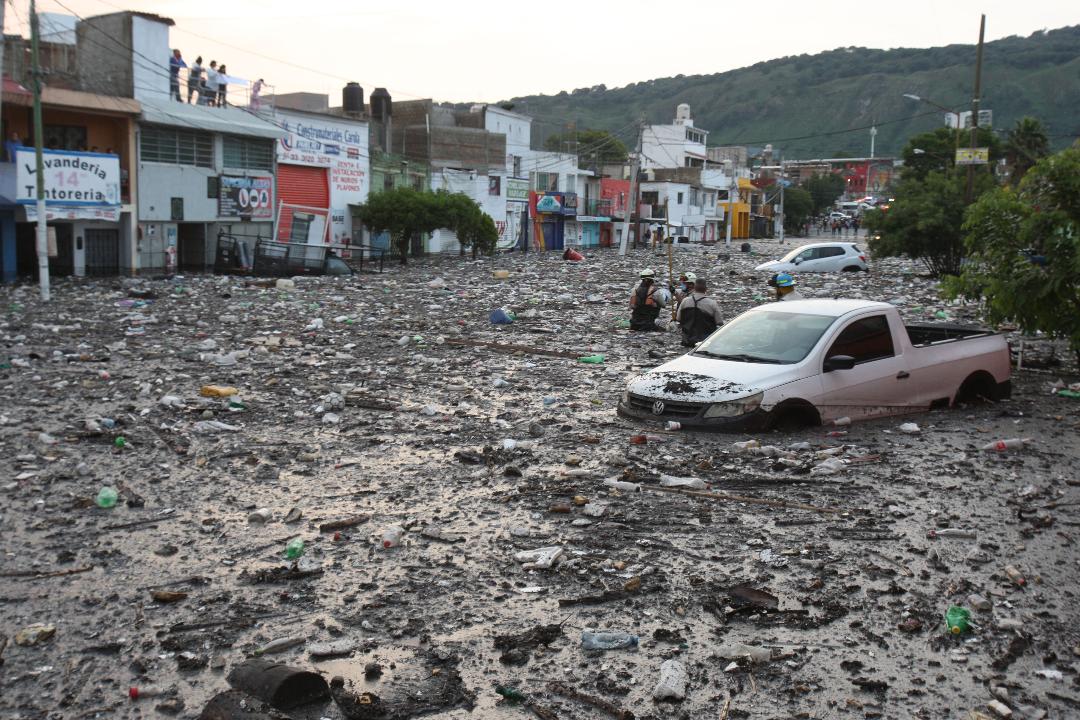 Although many families were left homeless by the flooding, fortunately no injuries or fatalities were reported.

Emergency crews evacuated around 100 people who were forced to take refuge on the upper floors or roofs of their properties. 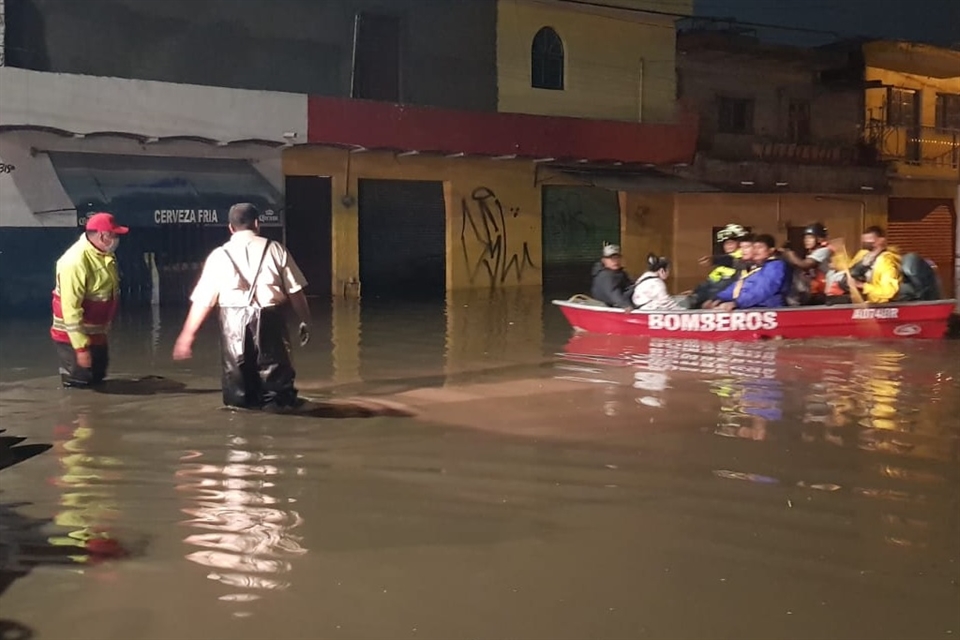 Residents recorded and shared scary images of cascades of water ripping through their streets and into their homes.  Many vehicles were dragged along with the current. 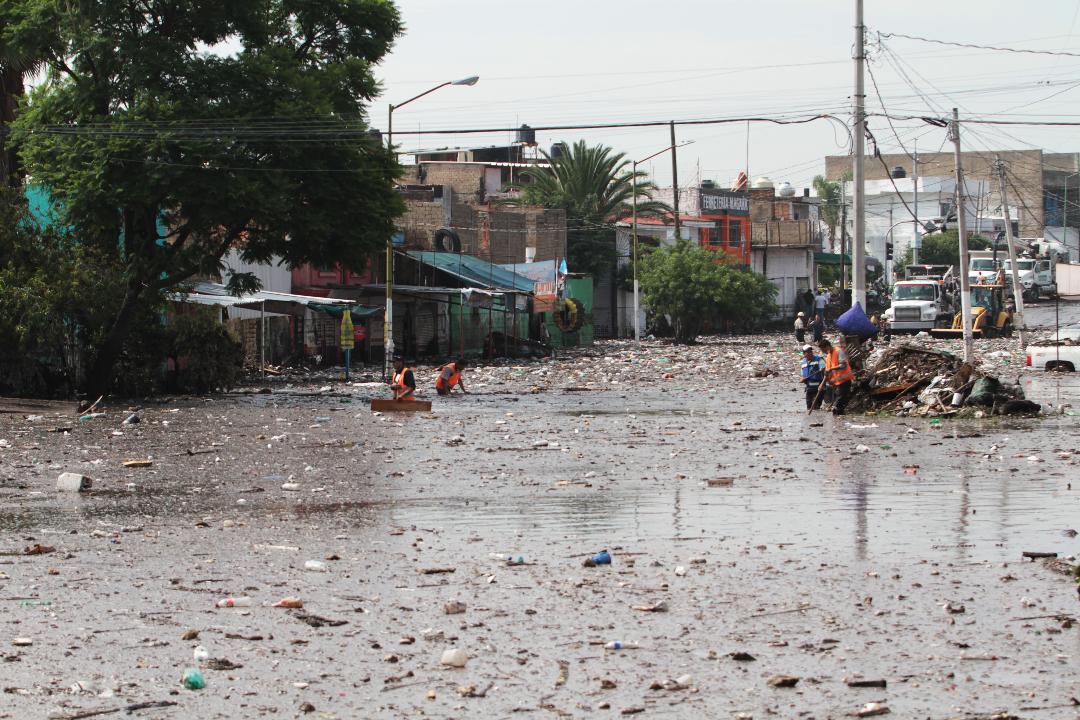 According to the latest report from the Zapopan Fire and Civil Protection Unit, of the 340 homes affected, 71 have structural damage, 33 are uninhabitable and 272 report significant damage to household items. 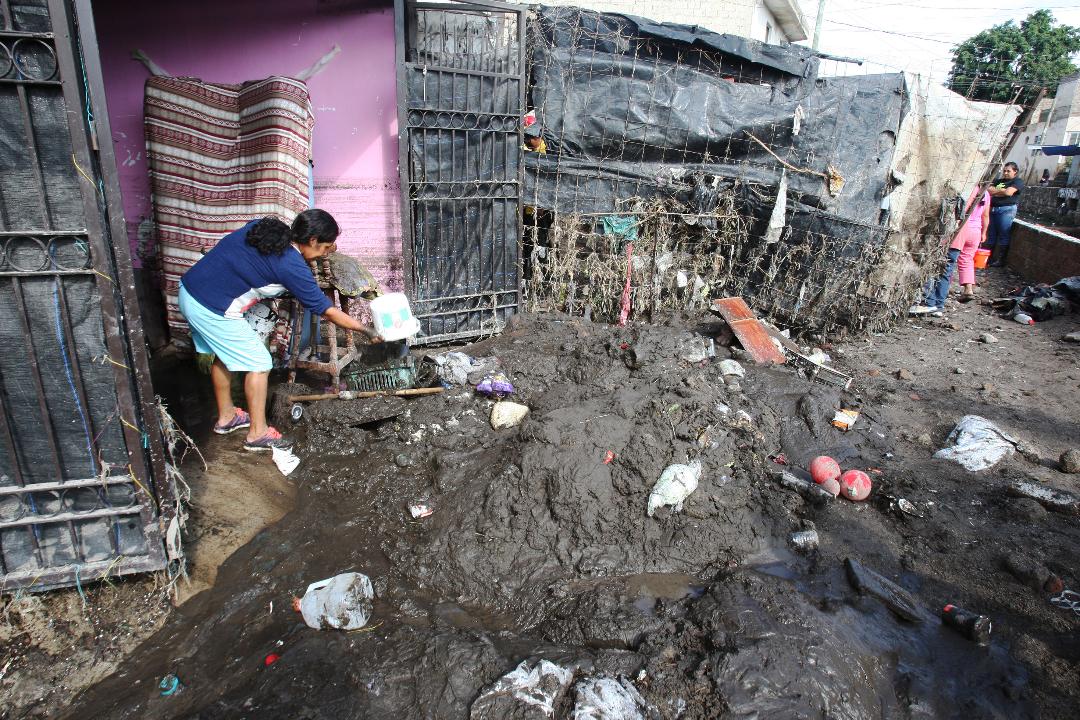 Twenty-four hours after the flooding, Zapopan City Hall said crews had removed around 90 tons of debris and mud.  The recovery effort is expected to continue for the rest of the week, and even longer. More than 600 emergency personnel from 36 municipal, state and federal agencies are involved in the work, Zapopan City Hall said. 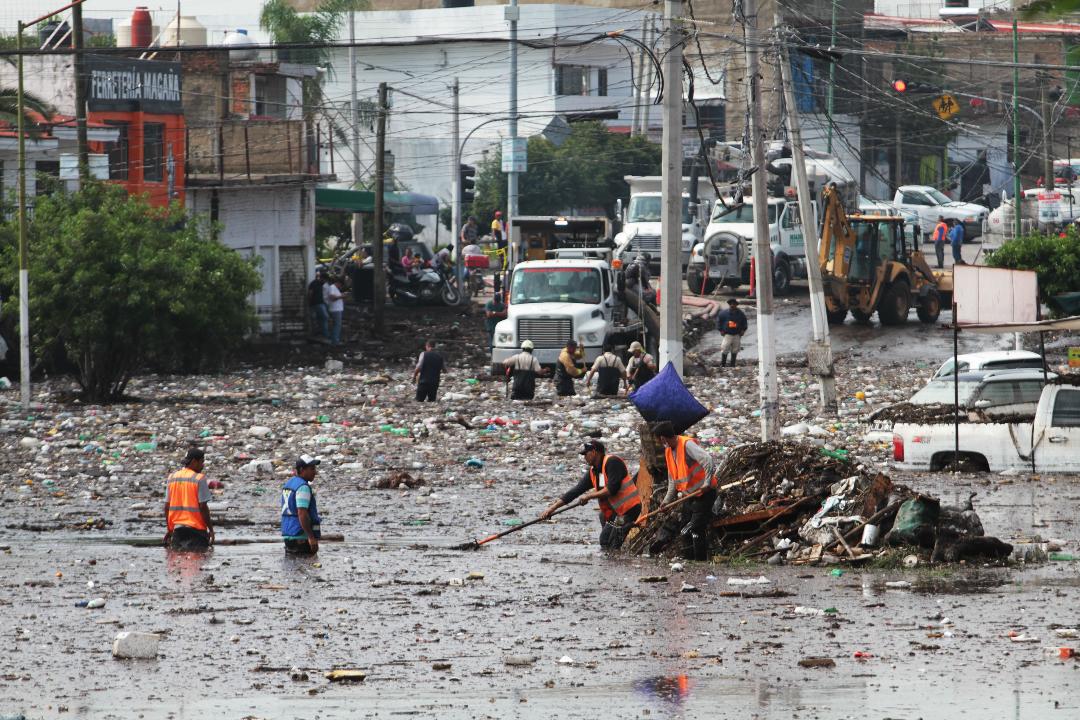 The most affected neighborhoods (with the number of estimated properties damaged) are Miramar Poniente (139), Lomas de la Primavera (47), Carlos Rivera (39) and Arenales Tapatíos (37).

A makeshift kitchen was set up in Colonia Miramar to distribute meals and emergency supplies to affected families. 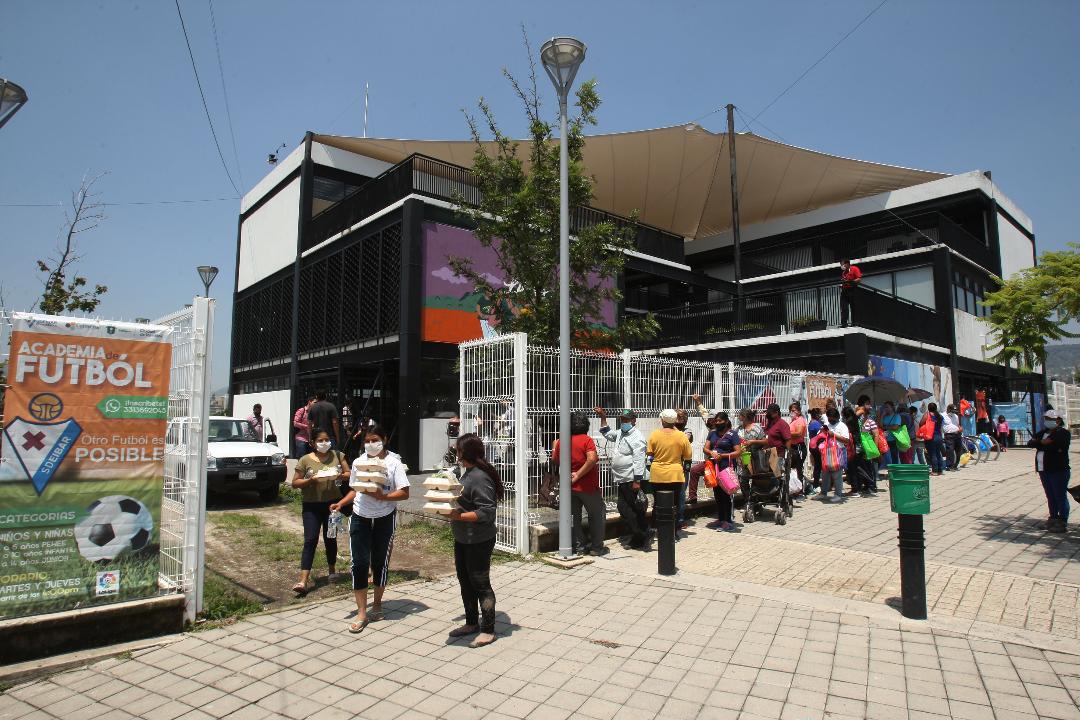 Zapopan City Hall has asked Jalisco authorities to issue an emergency disaster declaration so that funds can be accessed from the  Fondo Estatal de Desastres Naturales (State Natural Disaster Fund or FOEDEN) to help victims replace their damaged possessions.

In response to the flooding, the Zapopan Family Development Agency (DIF) has opened a collection center for donations at Avenida Laureles 1151, in the Unidad FOVISSSTE neighborhood, with hours of Monday to Friday, 9 a.m. to 3 p.m. 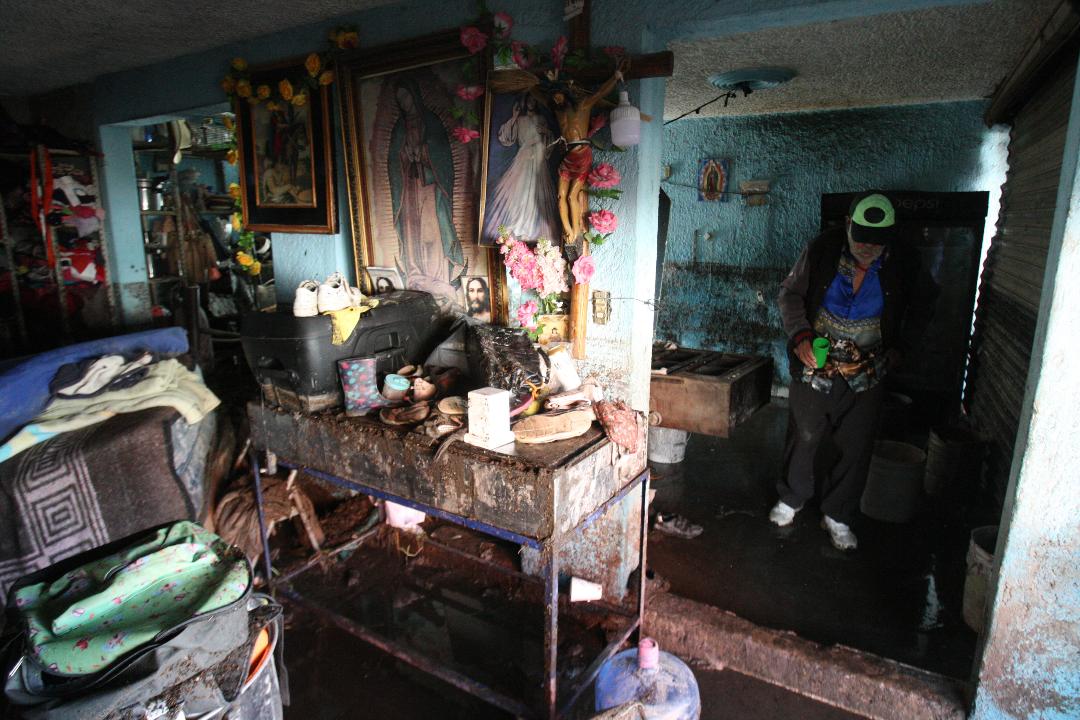 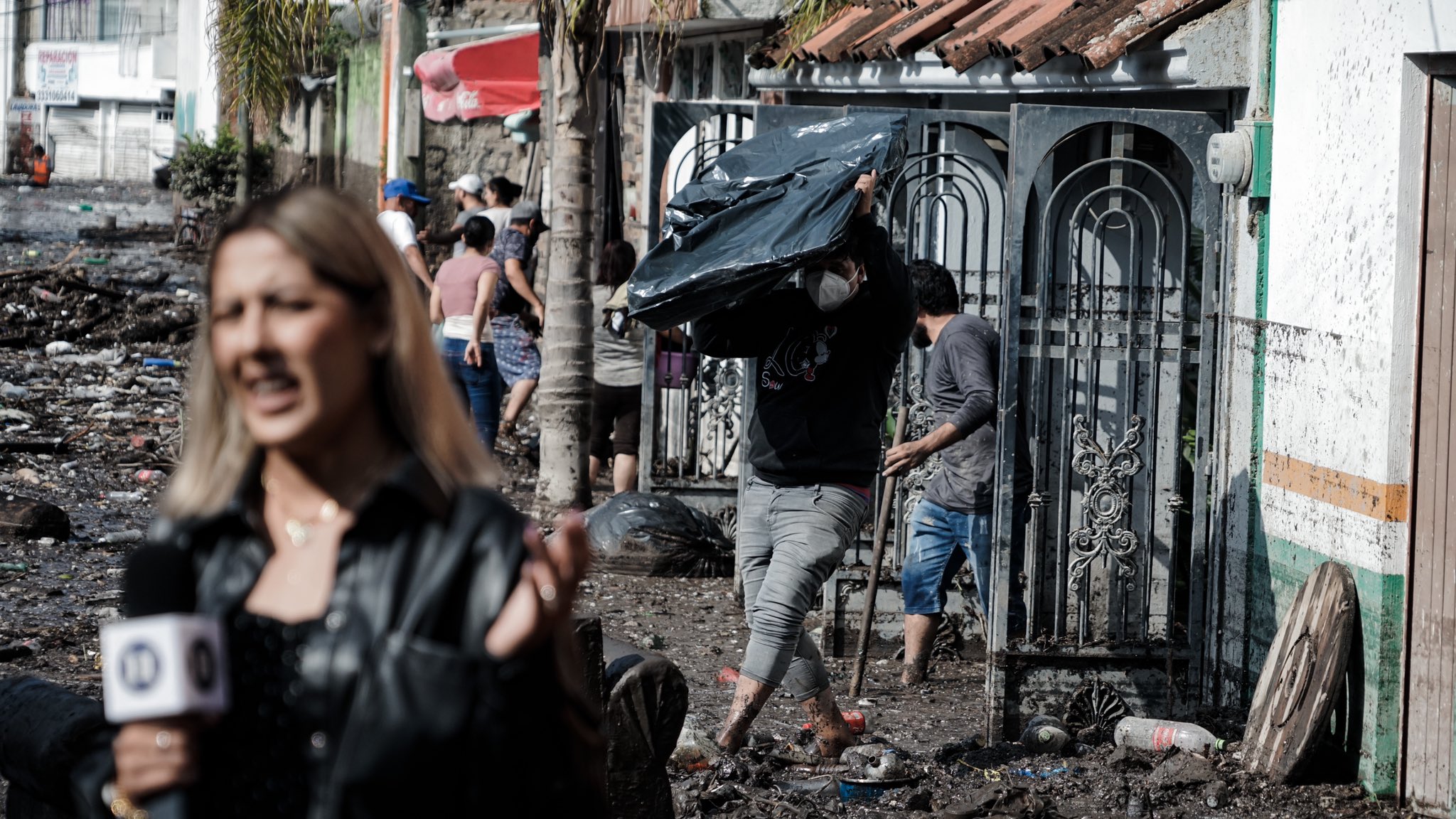 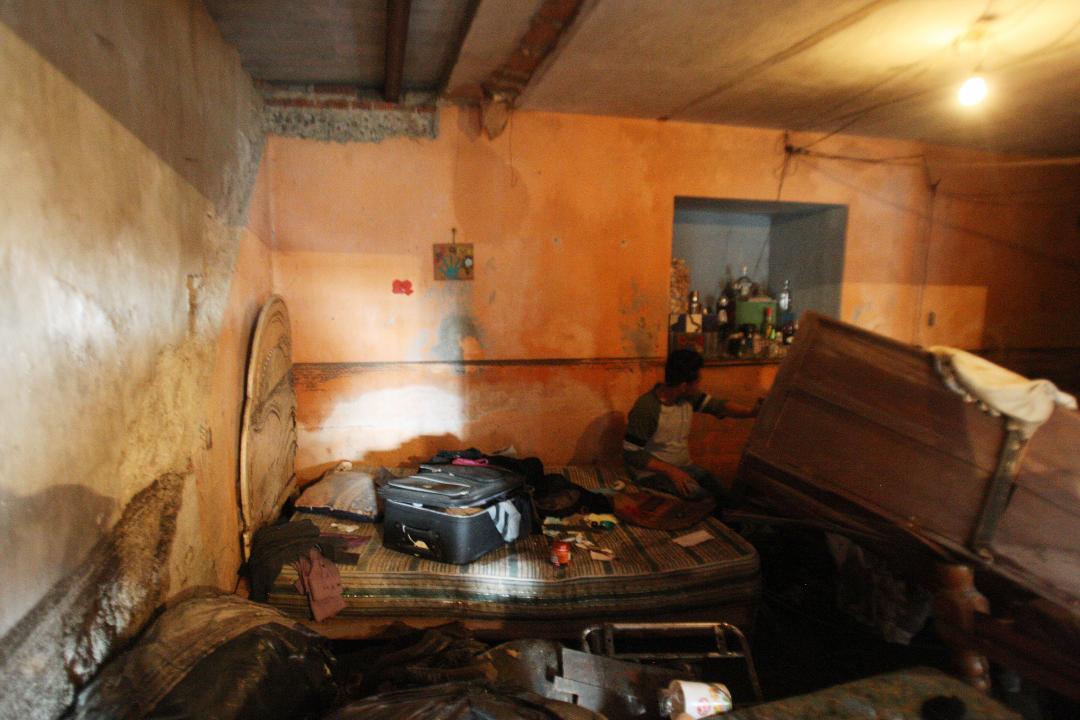