So far the reptile-at-large has not been located. Meanwhile, sightings reported near the Ajijic pier and La Floresta’s Club Náutico have spawned a slew of memes posted on social media. One claiming in jest that the beast has been captured shows a beach scene with a youngster posed on top of a croc-shaped floatie. 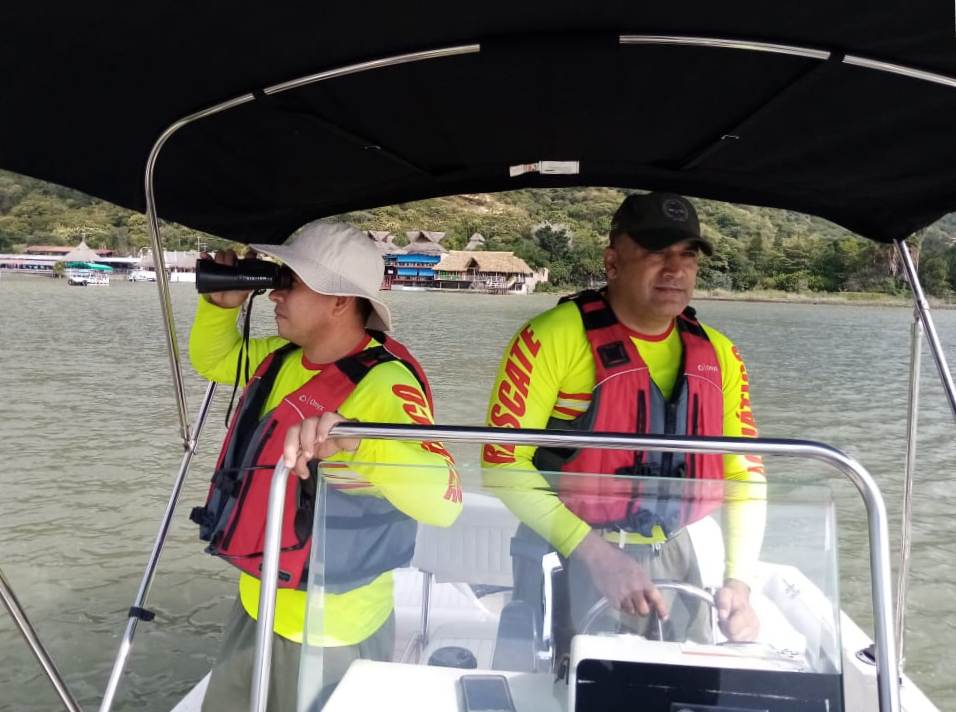 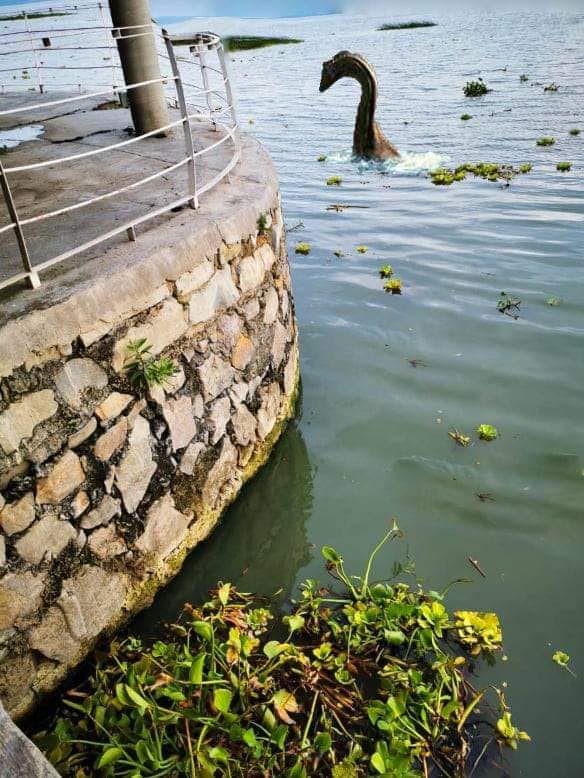 Photoshopped images include those of the Loch Ness monster (photo), a shark, a whale, a polar bear, a penguin, a gorilla and a giraffe emerging from the water at what looks like the foot of the Chapala pier.