Chapala Mayor Moisés Anaya Aguilar has acknowledged he is preparing to take a temporary leave of absence to seek reelection for a second three-year term under the Movimiento Ciudadano banner. 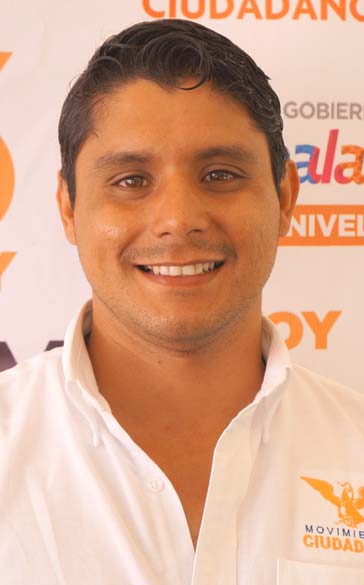 The step-down will be announced at a session of the City Council set for Friday, March 5, 8 p.m.

Councilors Alejandro Aguirre Curiel and Lilia Alvarado Macias, elected representatives of the Partido Acción Nacional (PAN), have already submitted requests to take leave of their duties for an indefinite period preceding the upcoming municipal elections, without revealing whether they will be in the running for posts in the 2021-2023 administration. Councilman Gerardo Degollado, presumed candidate for the new Fuerza party, is expected to follow suit.

Replacements for all of the councilors who are bowing out for at least the next three months will be sworn in on Friday night.

Jalisco voters will elect presidentes (mayors) and cabildo (council) members for all 125 municipalities on Sunday, June 6. The election campaign period established by the state Electoral Institute IPEC will run from May 4 through June 2.