Former Ajijic resident David McLaughlin, the founder of the Mexconnect website, died on September 5 in Victoria, British Columbia after a short illness.

McLaughlin was born April 17, 1946 in Calgary, Alberta, where his father represented the Winnipeg family business, Western Gypsum. Two years later, his family moved to the Okanagan Valley in British Columbia, residing in Kelowna and later in the Okanagan Mission where his father had planted a large fruit orchard. 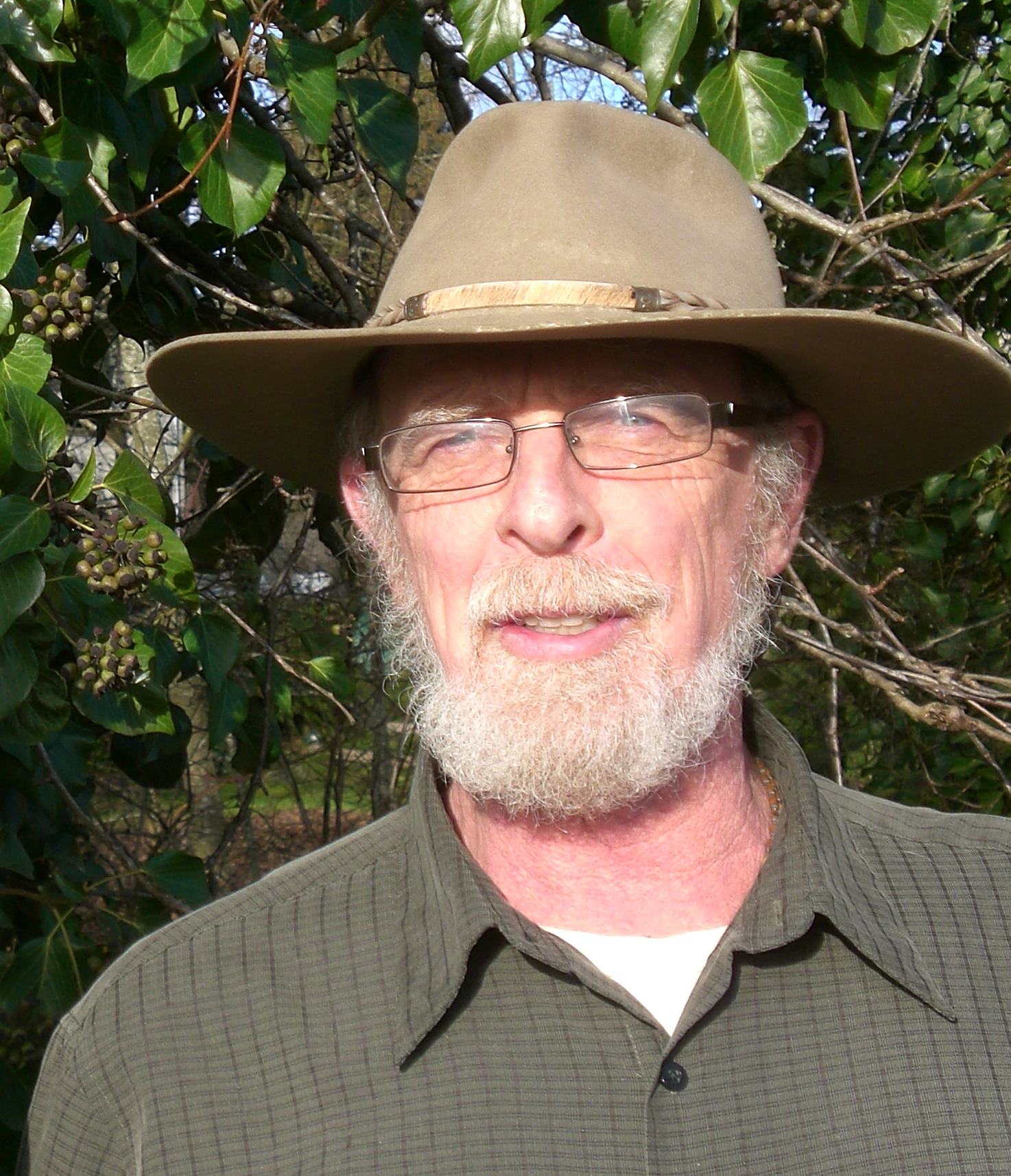 After completing high school studies, he entered the University of Victoria on provincial scholarships, earning a B.A in Psychology for which he won the Lieutenant-Governor’s Medal. He continued graduate studies at the University of Victoria, picking up an M.A. in Social Psychology in 1970. Shortly thereafter he met and married his wife Dona, with whom he adopted two children, Angus and Melissa.

A visionary well ahead of the times, in 1996 McLaughlin dug into his retirement funds to start up Mexconnect, intent upon providing a source of reliable information to anyone interested in visiting, living or working in Mexico.  He established an office in Ajijic, taught himself HTML, and set about to hand-code thousands of pages and photo strips.

Mexconnect stands out as one of the web’s earliest content-rich sites dedicated to a single country. McLaughlin developed a superb search engine for the site, predating Google.  He also introduced online forums before most people caught on to the innovative concept for exchanging ideas. As publisher and editor, he worked closely with dozens of writers and photographers, encouraging them to express diverse viewpoints as they created extensive content on all aspects of life in Mexico.

After Dona passed away in 2003, McLaughlin left Ajijic to return to Canada. On a subsequent trip to the United States, he met Texan Cynthia Roberts in Taos, New Mexico. They lived together, first in Ajijic, then Gonzales, Texas, before putting down roots in British Columbia, with homes in Victoria and finally Sooke, where they exchanged marriage vows in 2012. Cynthia passed away six years later.

A man of many facets, McLaughlin had a rich intellectual life, a curious disposition and ken for delving into new ventures. A lifelong learner professionally and personally, he took on diverse pursuits such as keeping chickens, taking flight in airplane gliders, mastering modern technology and qualifying as a registered hypnotherapist.

With a strong sense of family, he was an attentive and supportive father who took pride in his children’s accomplishments in both sports and school. To his many friends and colleagues, he was an outgoing and social man admired for his open and kind spirit, unique sense of humor and ability to inspire others.

He is survived by his daughter Melissa McLaughlin of Oliver, B.C., and his sister Fiona McLaughlin of North Saanich, B.C. He was preceded in death by his sister Janet (1986) and son Angus (1990), as well as both of his beloved spouses. A celebration of life is planned for the spring of 2020 in the Victoria area. 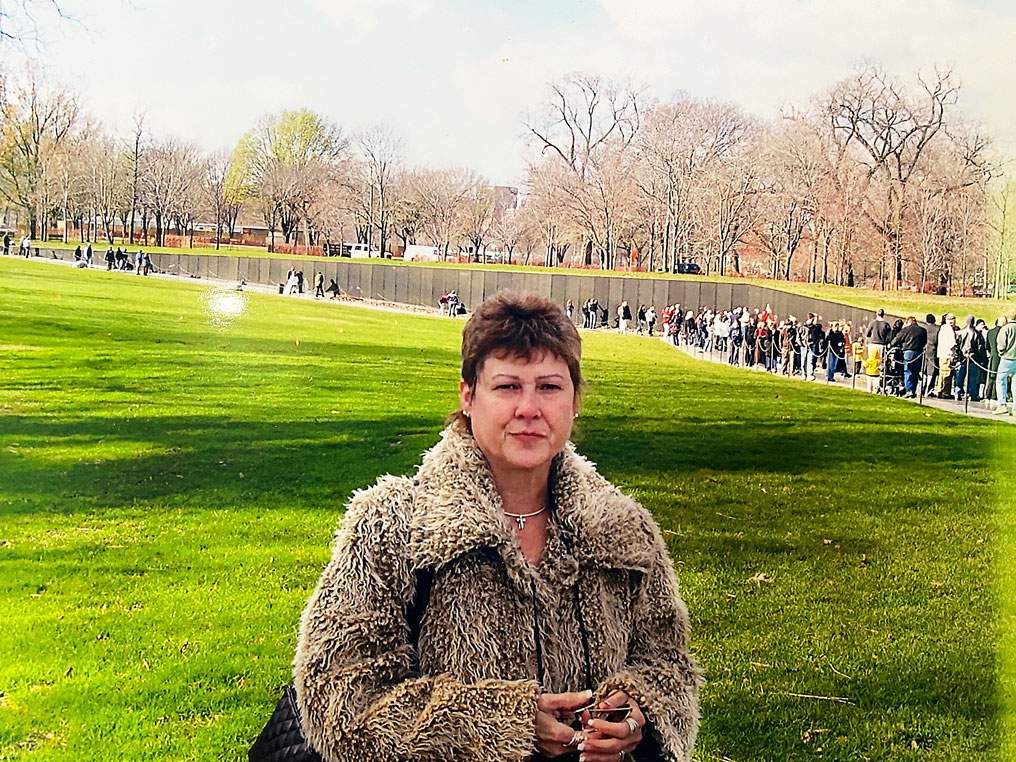 Lakeside resident Joan (Joannie) Frances Smith, who passed away in November, was born Joan Kulick on March 1, 1958 in Pennsylvania.

Joannie was educated in the United States and worked as a caregiver in nursing homes and private care. She had two sons from a first marriage, Mark and Stephen, before meeting Fernley Smith, a World War II Air Force veteran and an entrepreneur.

They were married in October 2004 and moved to Mexico the following year.

The couple were very active in the Little Chapel by the Lake. Joannie’s love of cooking became a charitable activity when she made and delivered food to the needy people of San Juan Tecomatlan.

In 2009, Joannie opened Shangri-La nursing home in San Antonio Tlayacapan, and continued to provide care to those in need until 2012, when Fernley became ill.  She closed the nursing home and became his full-time caregiver at their home in San Juan Cosala until his death in February 2018. She felt the loss very deeply.

Although her final year was not a happy one, Joannie will be remembered by others for her many good qualities.

She shared her friendly caring attitude with many over the years and felt great empathy for others. This included a love for the people of Mexico and its culture.

Joannie will never be alone, as she had friends who loved her and will celebrate her life with a memorial gathering on Friday, December 19, 4 p.m. in the garden of St. Andrew’s Anglican Church, San Lucas 19, Riberas del Pilar.