Donald (Don) Lott, a noted musician and “super-salesman,” died after suffering a heart attack on June 16. He was 83. 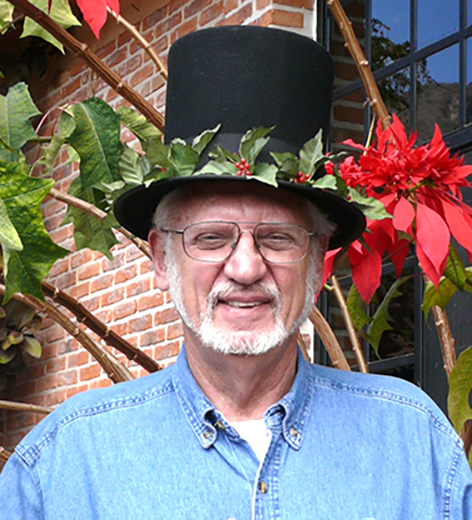 Born in Enid, Oklahoma, Don attended schools in Oklahoma, Texas and California, graduating with a music degree from Eastern New Mexico University. After a brief stint in the U.S. Army, he began what would be a 40-year career in the music industry, selling brass wind instruments for major manufacturers throughout the United States.

In 2005, Don and his wife Gwynne both retired and moved to Ajijic. Their home “in the country” west of Ajijjic became a magnet for rescue dogs. Don was a frequent sight on the ciclopista (cycle path) walking one or more of his pets. His special pet was a rescued burro, named Taco.

Don was also active in the American Legion Post 9 in Ajijic, where he served as chaplain and historian.

He is survived by his wife, Gwynne; son Howard Benjamine, of Dallas, Texas; niece Elizabeth Warriner, of Missoula Montana; and six rescue dogs.

A memorial service will be held at the First Baptist Church on Friday, July 2, at 11 a.m.