Twelve former state officials have been charged with offenses following investigations by the Fiscalía Anticorrupción de Jalisco (Anti-Corruption Prosecutor’s Office), a division set up in November 2018. 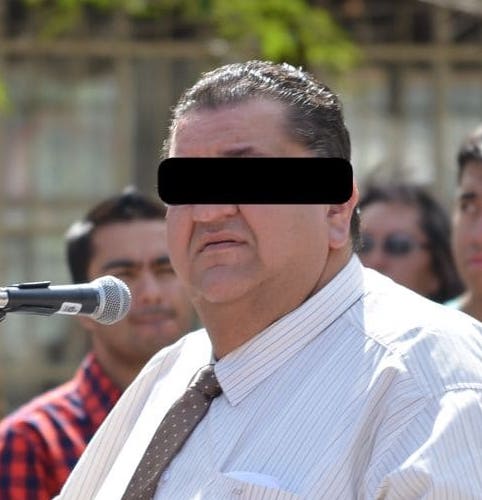 The latest official to find himself behind bars is Francisco “A”, secretary of education in the administration of Governor Aristóteles Sandoval, and the former president of the board of directors of the State Employees Pension Institute (Ipejal).

According to reports, Francisco “A” is charged with alleged “irregularities” involving a shady investment of 250 million pesos in debt bonds. A judge Wednesday rued that the former state cabinet members should be held in  “preventative detention” for six months.

Others languishing in jail awaiting trial include Antonio “C”, a former state secretary of health, Felipe “T”, the former director of the State Water Commission (CEA), who was detained following an alleged “diversion of 58 million pesos in funds during the past administration,” and Miguel “C,” the former head of the Development and Social Integration Department.

Six of the 12 accused officials have managed to obtain bail, and remain free while their cases continue to be investigated.

Under Mexican law, once citizens have been arrested and formally charged, media outlets cannot refer to them by their full names, and are required to use an initial instead of their surname. Photographs may not show the detainee’s eyes.