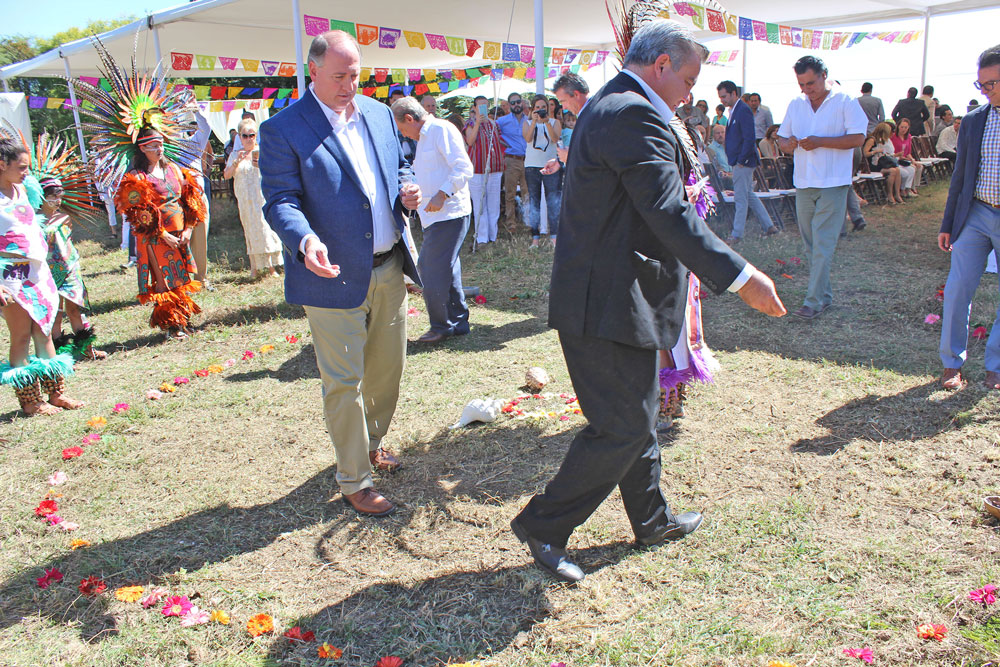 La Pueblita is geared toward aging baby boomers and will be similar to a “Life Plan Community” center in the United States, according to Doctor Trinidad Zepeda Santoscoy, president of the advisory council for the company.

“We want to change the way that older people are given attention in Mexico,” he said. “We don’t want more old-folks’ homes. We want to create communities where senior citizens – both Mexicans and foreigners  – can live their final stage of life in plentitude.”

The planned investment is around 500 million pesos ($US26 million).

Northstar Senior Living, which administers and operates more than 35 retirement centers in the United States will operate La Pueblita.

Northstar CEO Rick Jensin said the project puts a lot of attention on what retirees said they wanted: security, accessibility, quality of life and a Mexican cultural style, as well as the same quality of medical care they would receive in the United States or Canada.

The project is located on 4.2 hectares in West Ajijic in Tres Cañadas. Living and assistance areas are planned to open as of June 2019. The project calls for 200 units that can handle up to 270 people in the first stage, including studio, one-bedroom, two-bedroom and house-sized facilities. Common areas will include a casa club with a bar, private dining area, lounge, snack bar, gym, pool, bathrooms, a “healthy living” center with a multiple use area for crafts, auditorium, library, mental exercise area, pharmacy, nursing services, store, restaurant, cafeteria, spa and gym. Also planned is a clinic for alternative medicine, physical therapy and rehabilitation, spa, temazcal (steam room) and anti-aging therapy area.

Services will include meals, maintenance, electricity, water, internet, basic and advanced medical attention by qualified bilingual staff who can give service to both independent adults and those needing more assistance, such as patients with Alzheimer.