After two years of absence due to Covid, the 14th Festival de la Cerveza de Guadalajara will be up and running again Friday, October 14 through Sunday, October 16, 2 p.m. to midnight, on the grounds of the Akron Stadium located just off the Periferico and Avenida Vallarta. 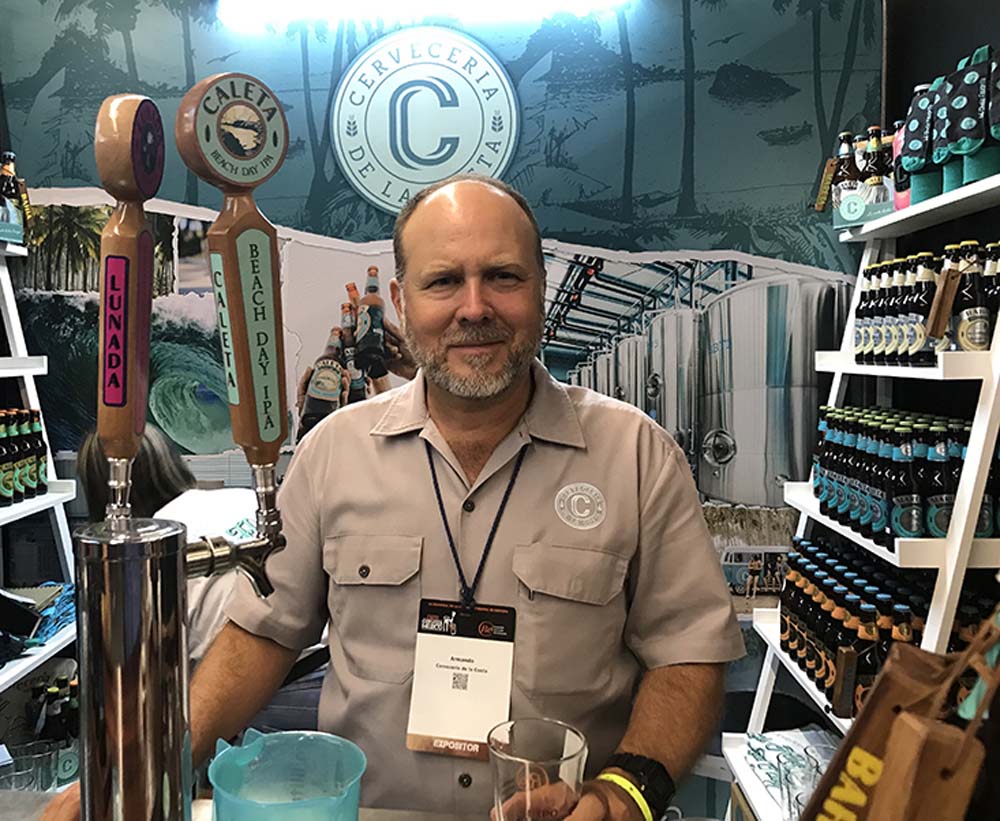 Invited chefs from Guadalajara restaurants will offer pairings of brews with grilled food, as well as grilling courses and live cooking demonstrations.

Jazz-rock band Troker will play on Saturday and the Guanatos Brass Band on Sunday, among other local bands on a central stage with a 360-degree view. A kids club and interactive games are also offered.

Tickets, 400 pesos per day and 1,000 pesos for all three days, are available at festivaldelacerveza.com.mx using the “fever boletos” app, or at the gate.