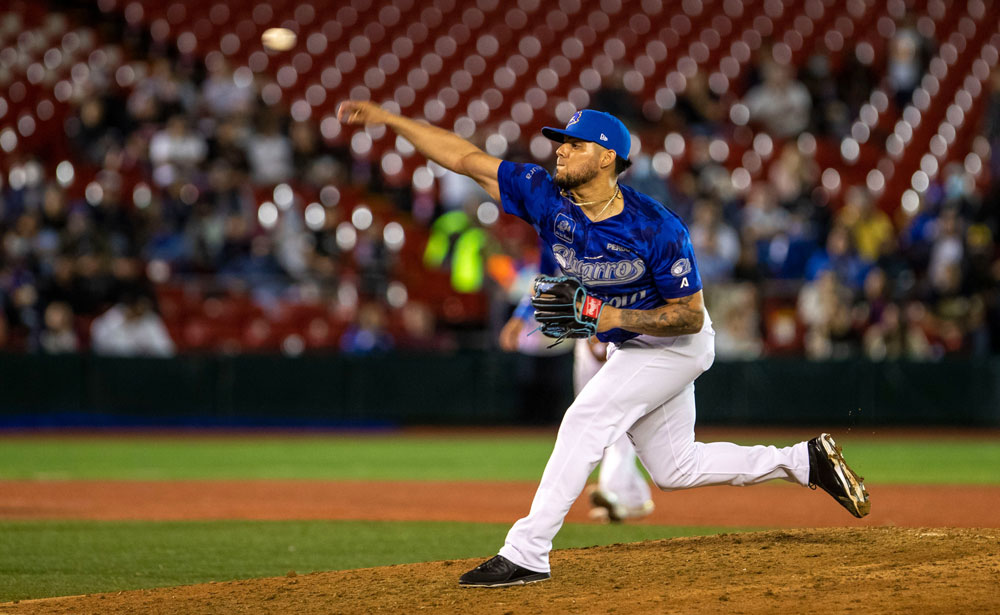 Almost 7,000 spectators filled the Estadio Charros in Zapopan to watch the encounter.

The Charros play the next four games on the road before returning to their home field for a three-game series Tuesday, October 12 to Thursday, October 14, against the Venados de Mazatlan.

Tickets are available at boletomovil.com/charros-jalisco or at the stadium box office.

The Charros Stadium (also known as the Estadio Panamericano) is at Calle Sta. Lucía 373, Colonia Tepeyac, Zapopan, a few blocks from the northern Guadalajara Periferico (beltway). There is plenty of nearby parking.