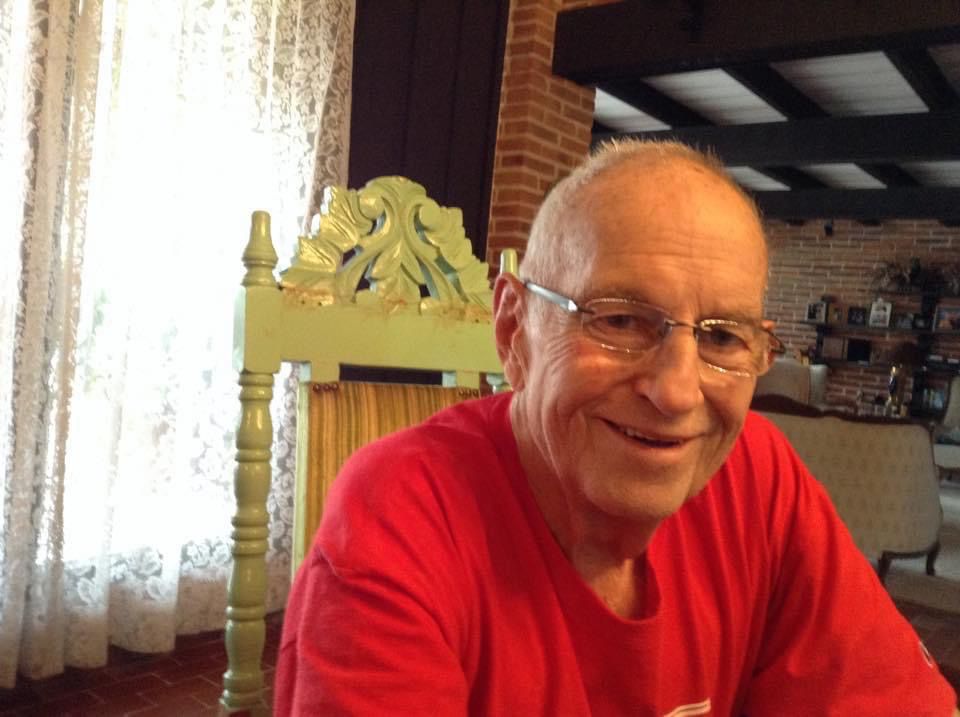 David was born August 30, 1939 in Honey Creek, Iowa. Showing signs of a bright mind from an early age, he went straight into the second grade at a country schoolhouse. After graduation from the Abraham Lincoln High School class of 1956, he attended the University of Nebraska in Omaha, where he played football for the Nebraska Cornhuskers.

As a teen, he started working as a lineman for the Burlington Northern Railroad. He went on to work for many years with an Omaha-based coast-to-coast refrigerated trucking business, taking early retirement in the early 1980s.

In 1956, he married his first wife Audrey with whom he had five children. His second marriage, to Janie Summers in 1972, produced two more offspring.

David made his first visit to the Chapala area in the early 1970s. He decided to settle here in 1985, choosing lakeside over San Miguel de Allende and Manzanillo, in part due to its proximity to an international airport that allowed him to return to Iowa for annual visits with family and friends.

In a new life at Lakeside, David got involved in the local construction business and took up real estate sales with Fenix Realty.  Deeply proud of his Irish heritage, he became an active member of Lakeside’s Irish Club. He relished the saying, “We are Irish not because we were born in Ireland, but because Ireland was born in us!” He was also an ardent sponsor for a local soccer league.

David is survived by his former spouses and devoted friend Janice Galbraith, with whom he enjoyed many trips to Ireland over the years. He also leaves behind children Kim, Michael, David, Kathy, Kristy, Sean and Summer, along with six granddaughters and one grandson.

After his passing, family members honored David at funeral Mass held in Guadalajara. A local memorial service will be planned at a later date, pending the lifting of Covid-19 restrictions. 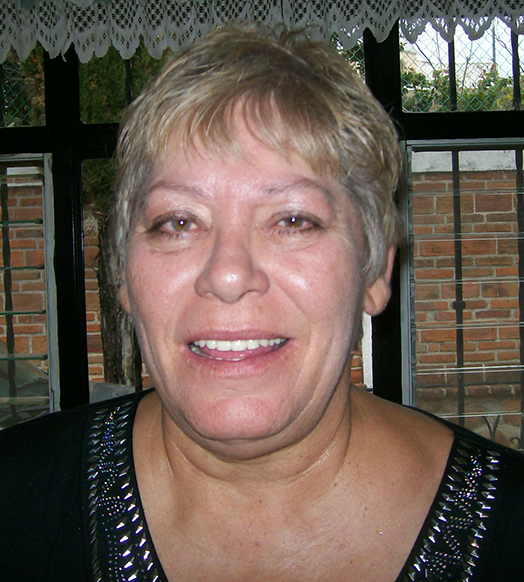 Wendy was born in Winnipeg, Canada, on August 26, 1951, to Ernest and Lillian (Kretchmer) Loeb. In 1969, Wendy married William (Billy) John O’Donnell. They had two sons: Jason Shawn and Paul Ernie.

Four years later, Wendy became a widow and was left to raise two boys as a single parent. She carried it out with gusto.

Wendy enjoyed a 30-year career with Magellan Aerospace, formerly Bristol Aerospace. The only woman manager in the corporation, she headed up and ran the computer processing department for many years. She later moved into the position of senior purchasing agent. She retired from Bristol in 2013.

Wendy loved the outdoors, camping with her kids, golfing and swimming.

She loved being a mother, grandmother and a great grandmother. When it came to kids, Wendy thought “the more the merrier.”

After over 20 years of winter vacations to the Lake Chapala area to visit her sister, Wendy finally moved here in September 2019, to reside with her sibling and enjoy her senior years without the cold and snow.

Wendy loved life and people and people loved her. She wore her heart on her sleeve. She had many long-lasting relationships with all the friends she made over the years.

Left to mourn her passing are her sister, Caroline McCormack, her sons Jason (Candice) and Paul (Cari), her sister-in-law Kathy Dwornick (Bruce), nine grandchildren one great-grandchild, and many more extended family and friends.